We were alerted by Cumbria Police about 2 walkers who had reported themselves lost on the descent from Scafell Pike. The weather had been poor all day and the river levels were high. Cloud base was low. It was not possible to make contact with the walkers, but eventually a subsequent call to the police gave latitude and longitude which put them in Little Narrowcove.

A small group of team members set off from Eskdale to this location. In the meantime, the Team Leader received a message from a relative who had in turn had an emergency message from the walkers to say they had moved to try and get a phone signal, unsuccessfully. This meant the team were no longer going to a known location but were faced with a search in very poor visibility, with very limited resources. They split at the bottom of Little Narrowcove with three going up to the original location and one staying at the bottom, in case the walkers turned up there. Visibility was down to 50 metres at best. It was also not known if the pair had torches (they didn’t). Fortunately they were found unhurt close to the original location and were walked down, and then got a taxi back to Wasdale. 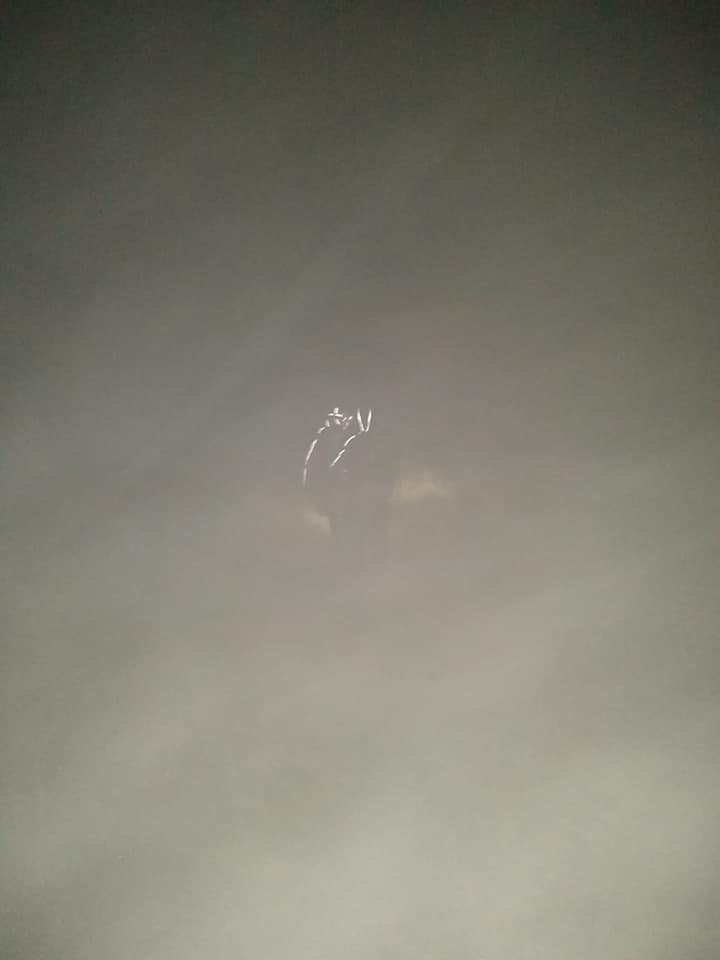 Incident106 in 2021 TypeLimited Callout — Lost LocationLittle Narrowcove, Scafell PikeWeatherMist, RainTaggedLostWe are fundraising for Wasdale Mountain Rescue Team this Friday 18th March and we will be running the refreshments stall at Egremont Farmer’s Market 9.30am – Read more…