We were alerted by Cumbria Police about two walkers who were lost on Scafell Pike. It was not possible to make contact with them. Team members who were on the hill on the Piers Gill incident were asked to keep a look out for them. Some time later, a call was picked up by a police force outside Cumbria and the eastings and northings from the 999 call put the walkers on Mickledore. Two team members were diverted from the Piers Gill incident when it became apparent that the lost group from that incident were not in fact in the area, and the two walkers were found unhurt at Mickledore. They were warmed up and walked down. They had descended into Eskdale, tried to walk out but were stopped by high water levels at a river junction, so had to walk back. 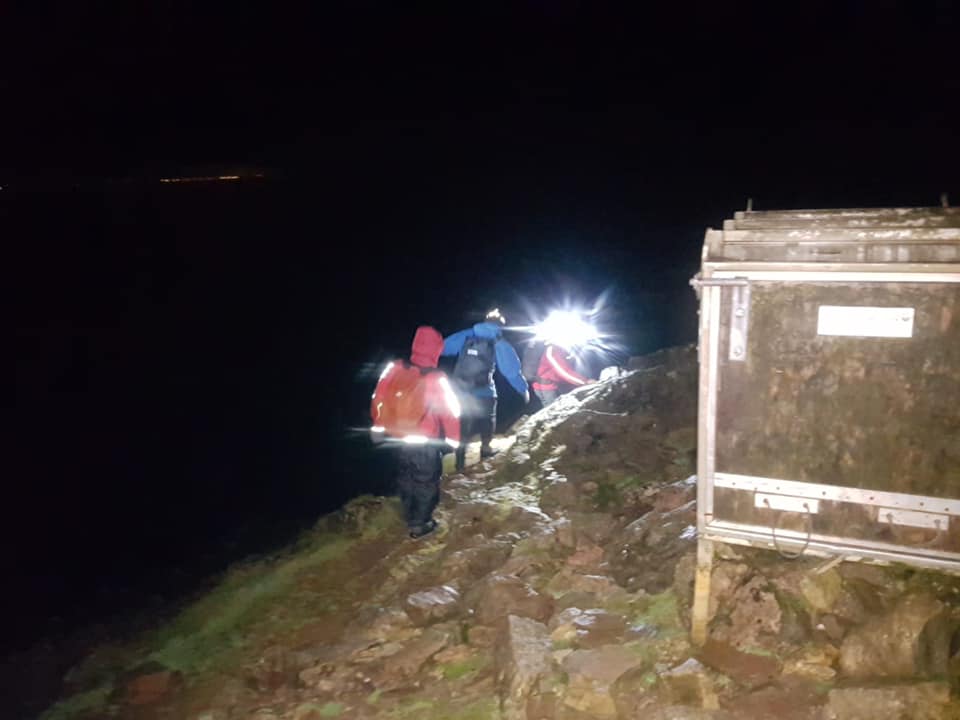 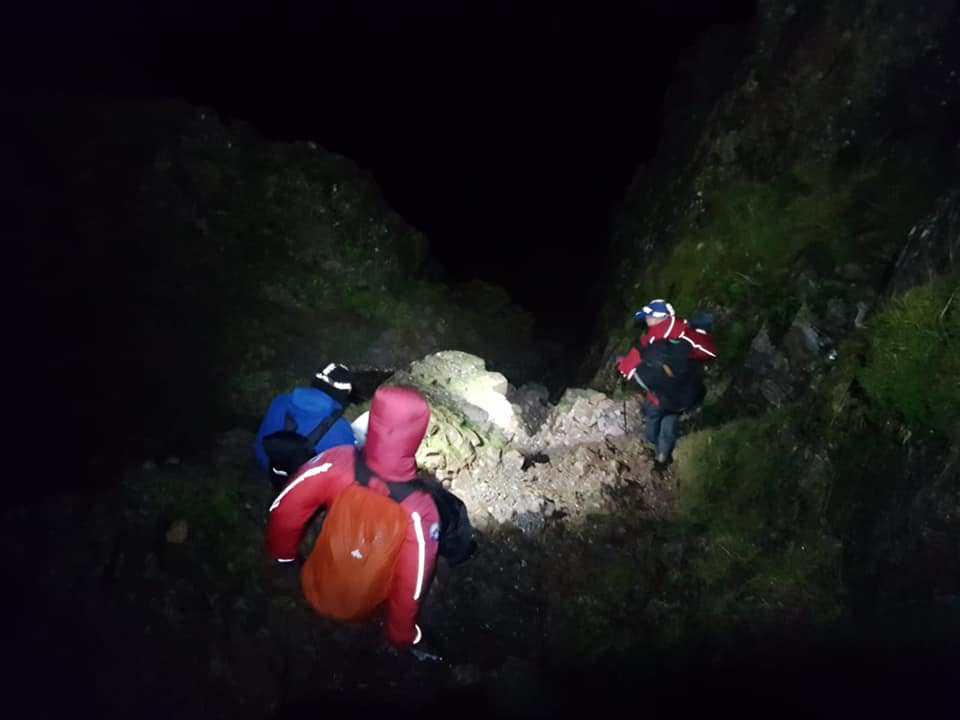 Incident94 in 2021 TypeLimited Callout — Lost LocationMickledore, Scafell PikeWeatherMist, RainTaggedLostSeascale Beaver Scouts have been waiting for 2 years to come and visit the Wasdale Mountain Rescue Team’s headquarters at Gosforth due to the strict Covid Read more…

Incident94 in 2021 TypeLimited Callout — Lost LocationMickledore, Scafell PikeWeatherMist, RainTaggedLost Over 1700 Mountain Rescue volunteers are honoured to be recognised and included among the frontline emergency, armed forces and prison service workers across the UK Read more…