Whilst responding to the incident at Boot in Eskdale, the team were asked to attend a woman with a suspected fractured femur near the summit of Scafell Pike. Duddon and Furness MRT were asked to cover the Boot incident while 13 Wasdale team members ascended Scafell Pike via Mickledore. Due to the serious nature of her injuries a Sea King was requested and arrived on scene from RAF Boulmer at about the same time as the first team member. Analgesia was given and her leg was splinted before the casualty was winched into the aircraft to be taken to Cumberland Infirmary Carlisle. 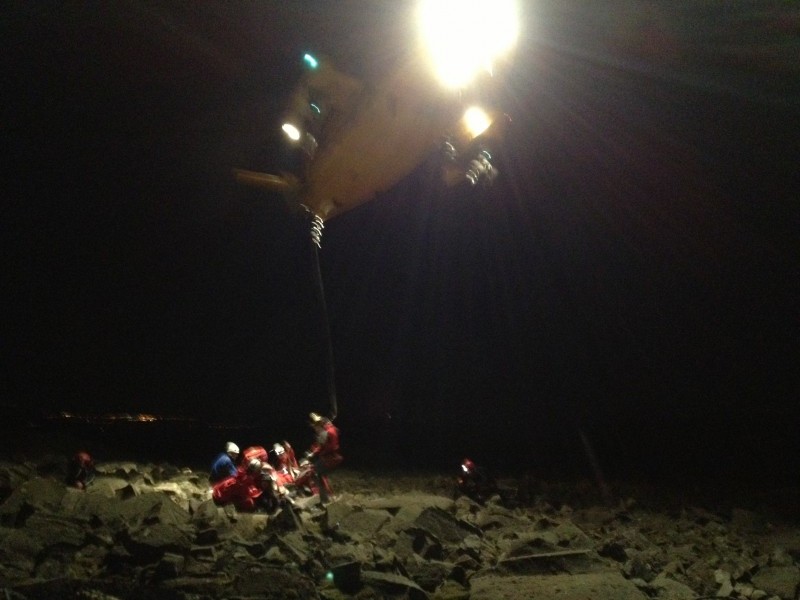 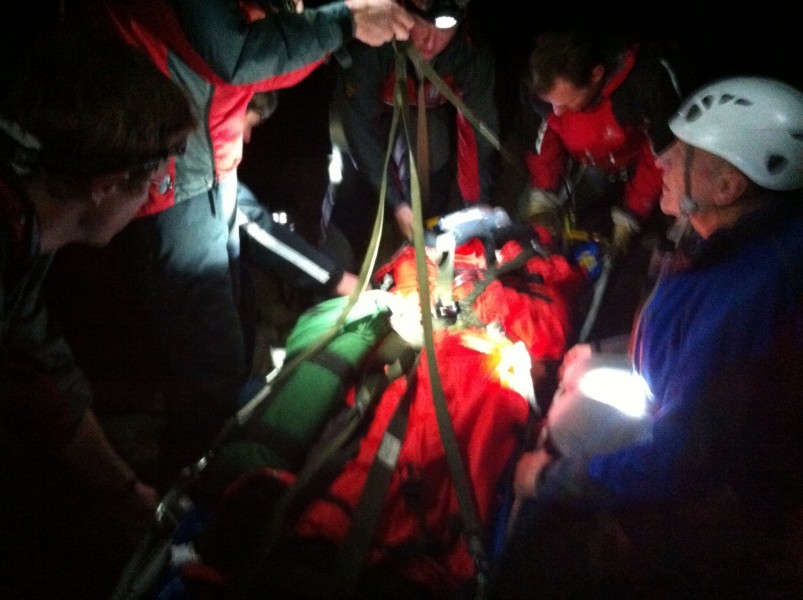 Incident32 in 2013 TypeFull Callout — Injured & Medical LocationScafell PikeOther AgenciesDuddon & Furness MRT, RAF BoulmerDiagnosisLeg InjuryThis time next week one of our team members will have set off running from Pooley Bridge in the Read more…