The team was called out to attend a walker who had fallen and sustained a head injury. He was on the main Scafell Pike path and by the time we arrived was suffering from hypothermia. We gave casualty care and stretchered him down to an ambulance at Brackenclose. 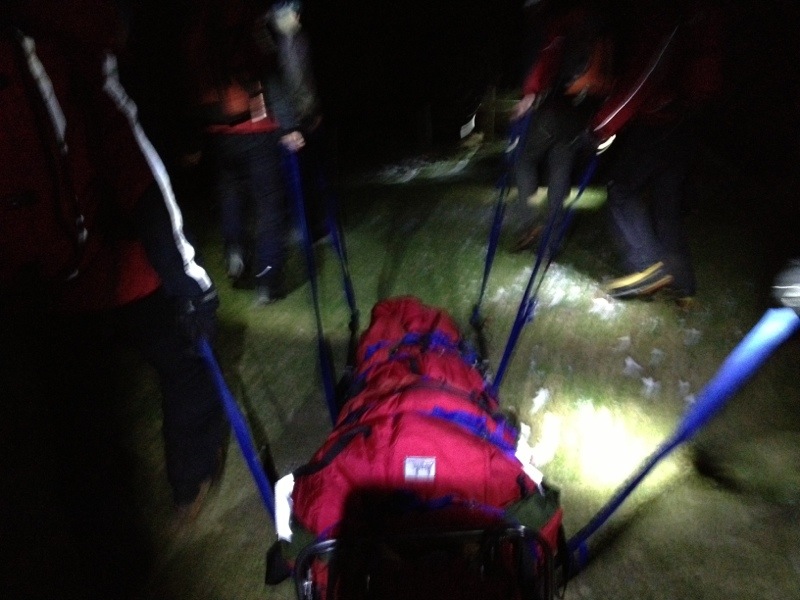 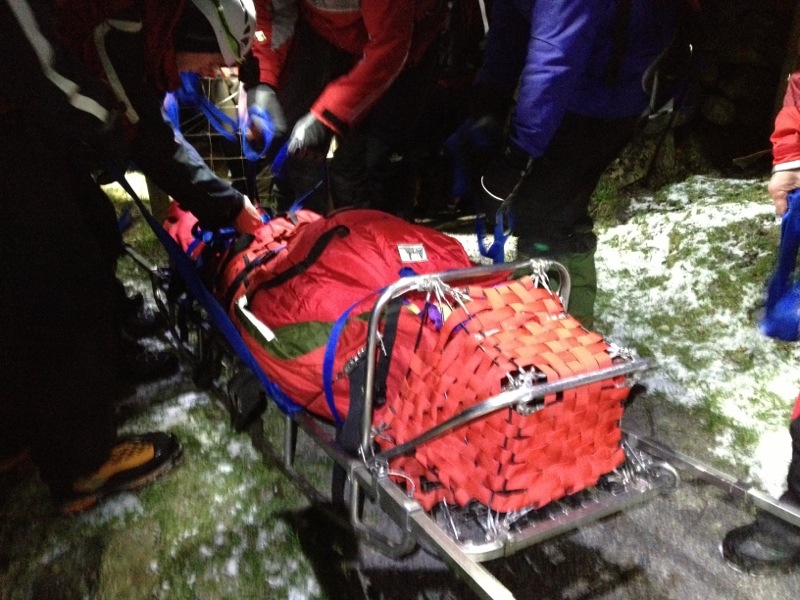 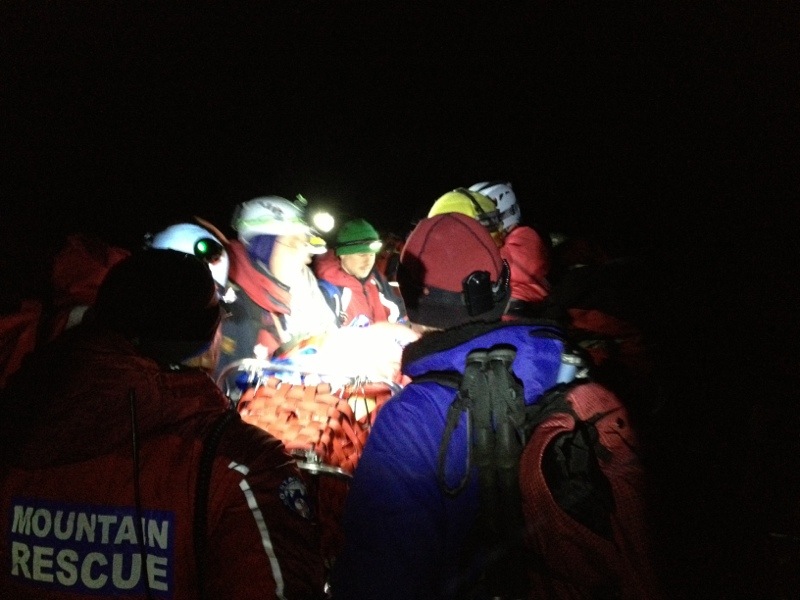 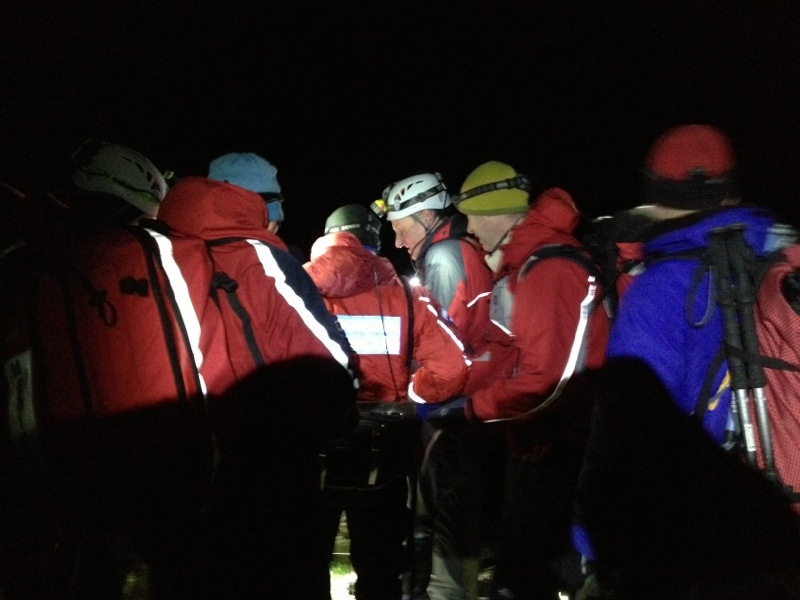