We were called by Police about a young boy who had fallen whilst descending Scafell Pike and banged his head. The North West Air Ambulance also attended. In the end the by was carried the short distance up hill into the aircraft and taken to hospital. 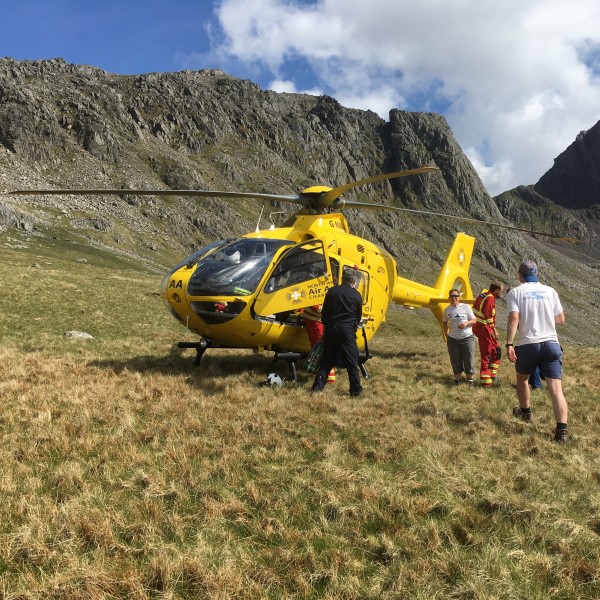 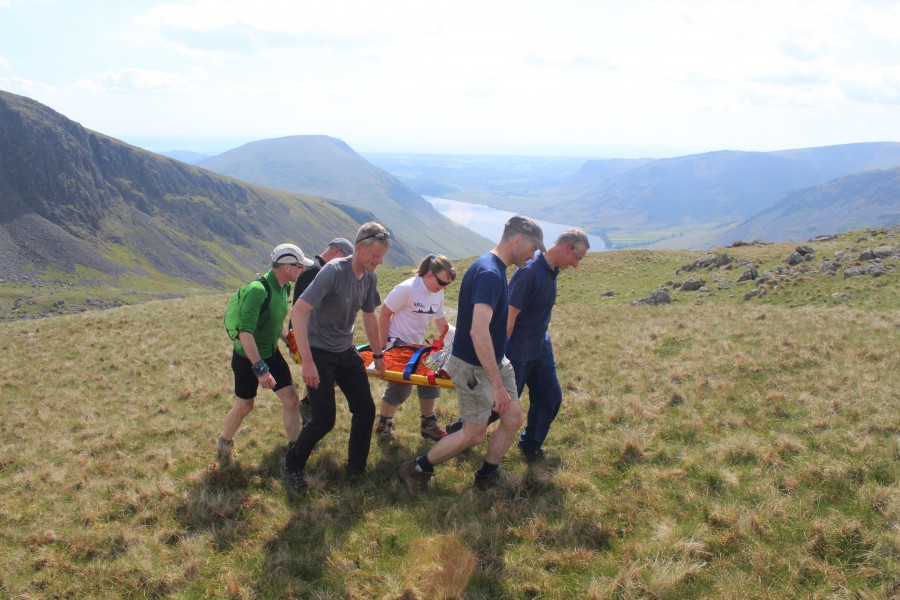 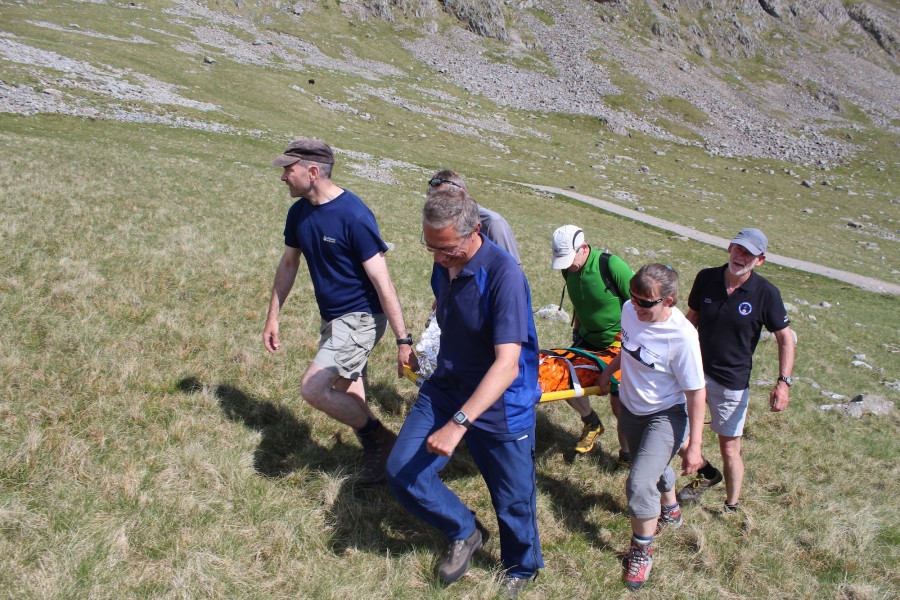 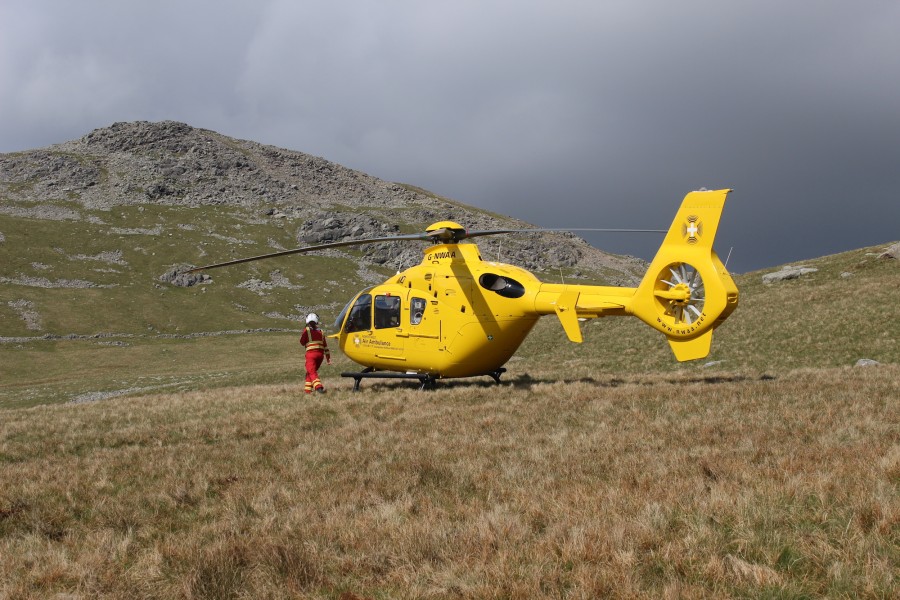 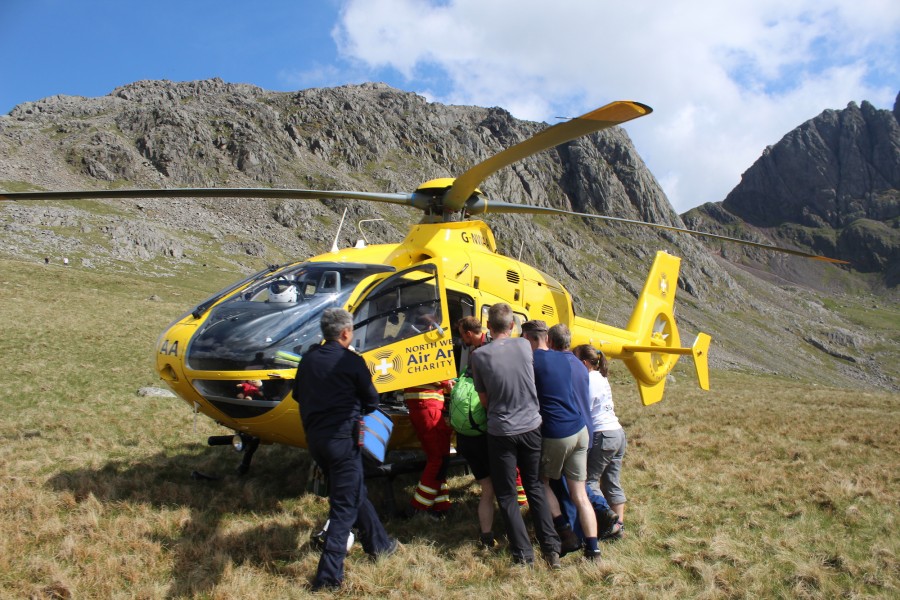 Incident35 in 2016 TypeFull Callout — Injured & Medical LocationHollowstones, Scafell PikeOther AgenciesNorth West Air AmbulanceThe team would like to say a big Thank You to Leanne Ritchie who has raised the fantastic sum of £1,150 Read more…

Incident35 in 2016 TypeFull Callout — Injured & Medical LocationHollowstones, Scafell PikeOther AgenciesNorth West Air AmbulanceWe’re very happy to introduce you to our nine new probationary members!All of them are willing and keen to volunteer their Read more…