We were called by Police about a walker reported to have become hypothermic and unable to walk whilst descending Scafell Pike. We then received further reports his condition had deteriorated. In view of this the S-92 helicopter from Prestwick was requested. On arriving on scene assessment by the team doctor shown that fortunately the casualty was not as unwell as was suspected and he was placed inside the cas bag with heat pads for the stretcher ride down. During this time we received a second call and the Duddon team came to assist us with the rescues. Many thanks to both Prestwick and Duddon for turning out. 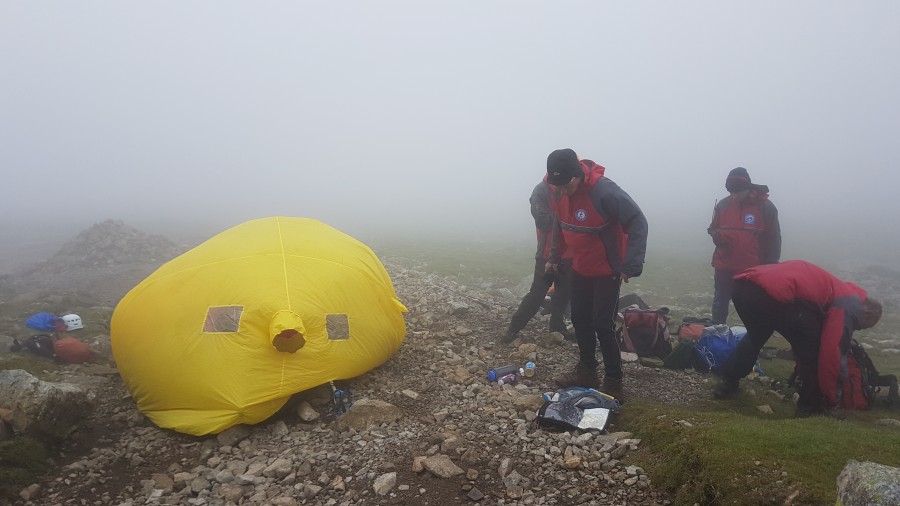 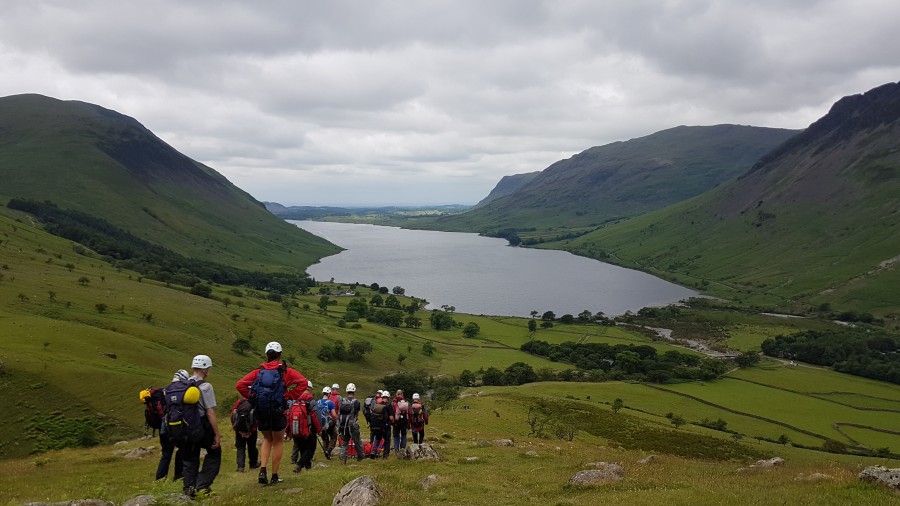 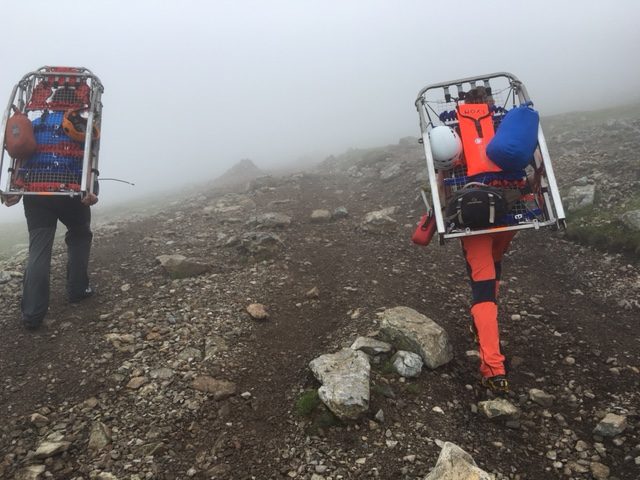 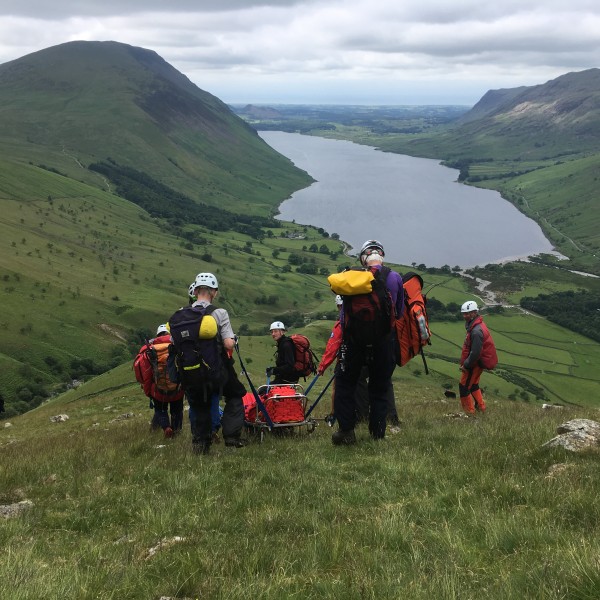 Incident51 in 2016 TypeFull Callout — Injured & Medical LocationLingmell Col, Scafell PikeOther AgenciesDuddon & Furness MRT, Rescue 999 from PrestwickDiagnosisMedicalTaggedThree PeaksThe team would like to say a big Thank You to Leanne Ritchie who has Read more…