We were called by Police about a group of 3 runners who were reported overdue from a three peaks attempt. At first there were no strong leads as to their whereabouts but then one of their companions in the valley received a WhatsApp message which allowed their location to be inferred as on the Eskdale side of Scafell Pike. The group were then found close to Pen on the Eskdale face and after being fed and warmed up were walked back to Wasdale via Mickledore. 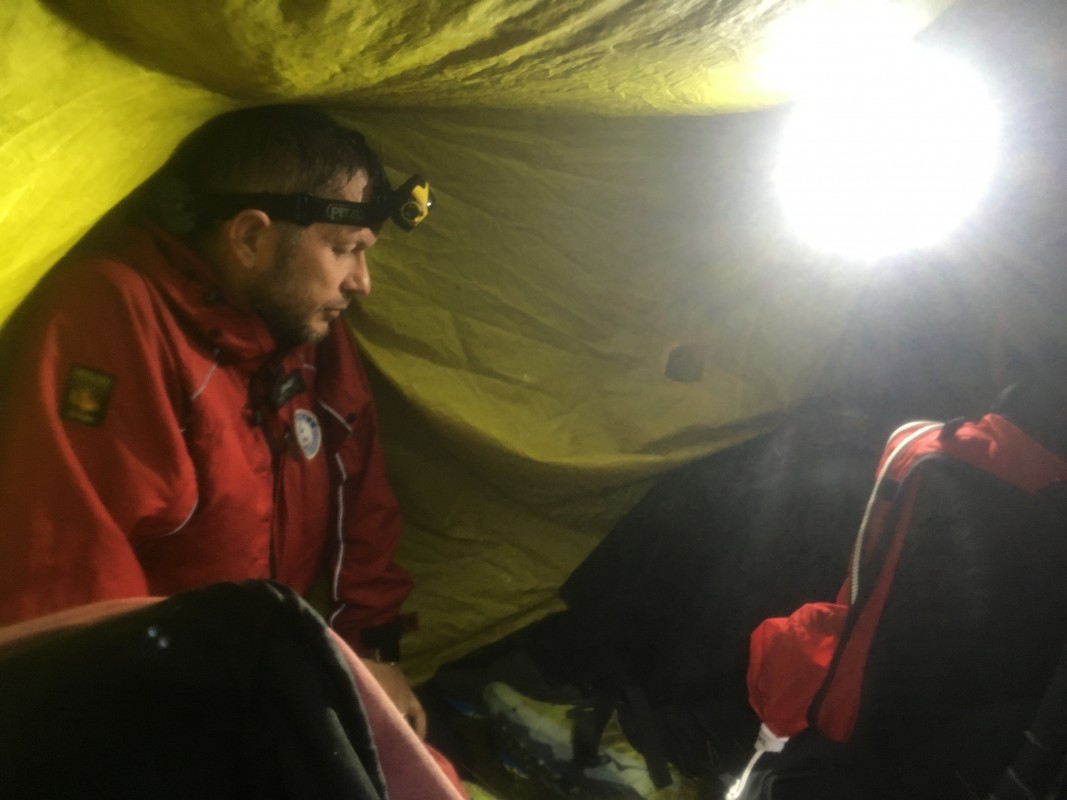 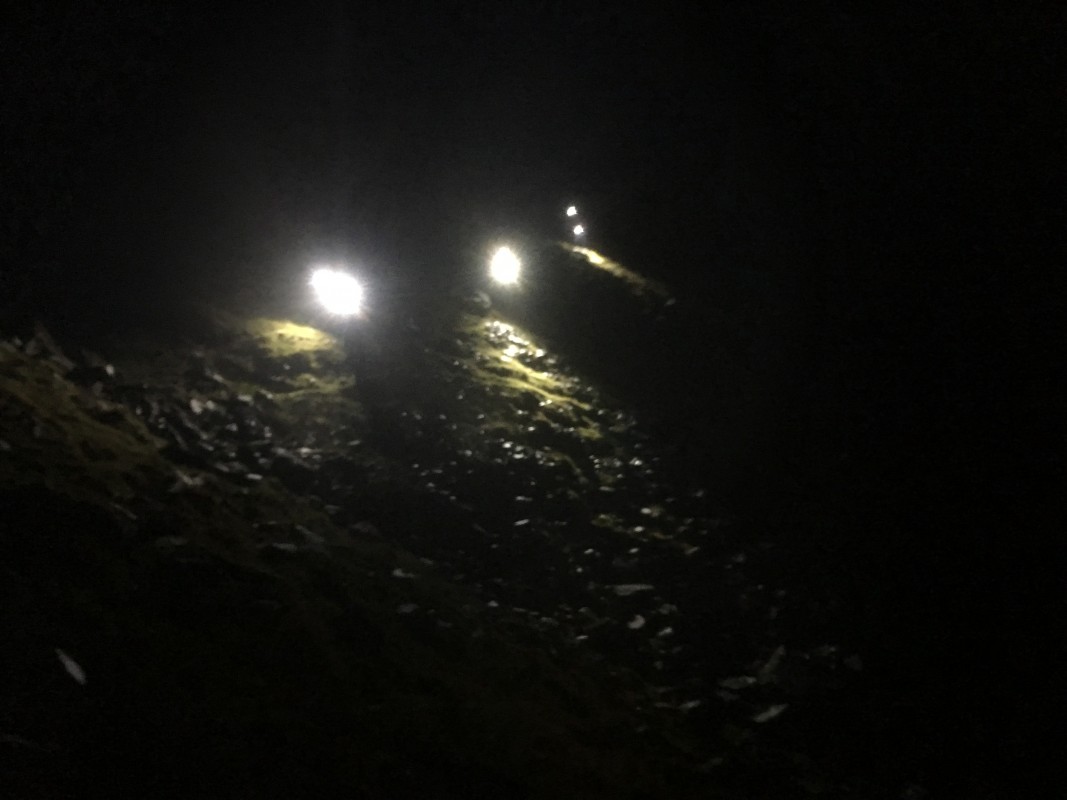 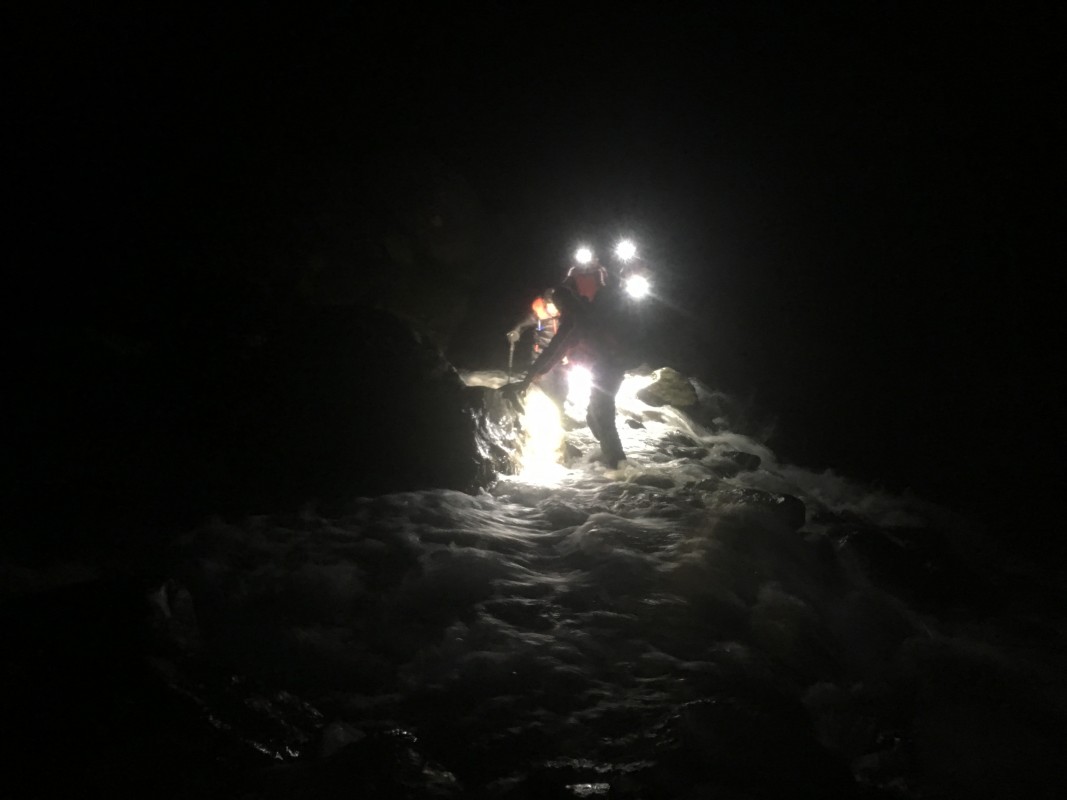 Incident88 in 2018 TypeFull Callout — Overdue LocationPen, Scafell PikeLast Friday, Fiona Roberts and Terry Wake presented a cheque to the team on behalf of Drigg and Carleton Gala.  It’s a popular community event which they Read more…

Incident88 in 2018 TypeFull Callout — Overdue LocationPen, Scafell PikeWe are fundraising for Wasdale Mountain Rescue Team this Friday 18th March and we will be running the refreshments stall at Egremont Farmer’s Market 9.30am – 12.30pm which Read more…