We were alerted by Cumbria Police regarding two walkers who reported themselves lost on the descent from Scafell Pike. “Phonefind” put them partway between the summit and Mickledore. They were given directions to descend via Mickledore and were asked to keep using Phonefind to pinpoint their location. When there were no updates and it was not possible to reach them by phone, a limited callout was initiated and they were located at Mickledore. They were unhurt and able to walk down. 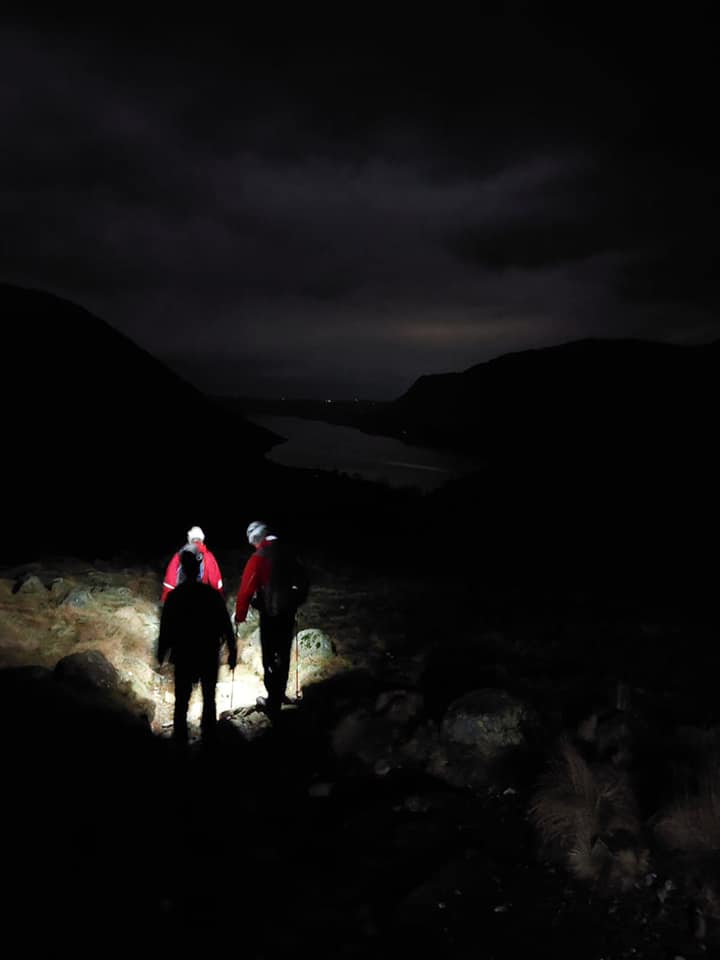 Incident6 in 2022 TypeLimited Callout — Lost LocationScafell PikeWeatherClear, Dry, MistTaggedLostSeascale Beaver Scouts have been waiting for 2 years to come and visit the Wasdale Mountain Rescue Team’s headquarters at Gosforth due to the strict Covid Read more…

Incident6 in 2022 TypeLimited Callout — Lost LocationScafell PikeWeatherClear, Dry, MistTaggedLost Over 1700 Mountain Rescue volunteers are honoured to be recognised and included among the frontline emergency, armed forces and prison service workers across the UK Read more…