We were alerted by Cumbria Police to a party of six walkers who had taken a wrong turn on Scafell Pike. A Phone Find located the party and they were given some advice by the Team Leader to direct them in the right direction. Due to the poor weather conditions the team were also called out and they successfully intercepted the party and provided some rewarming, before escorting them down to safety in the valley. 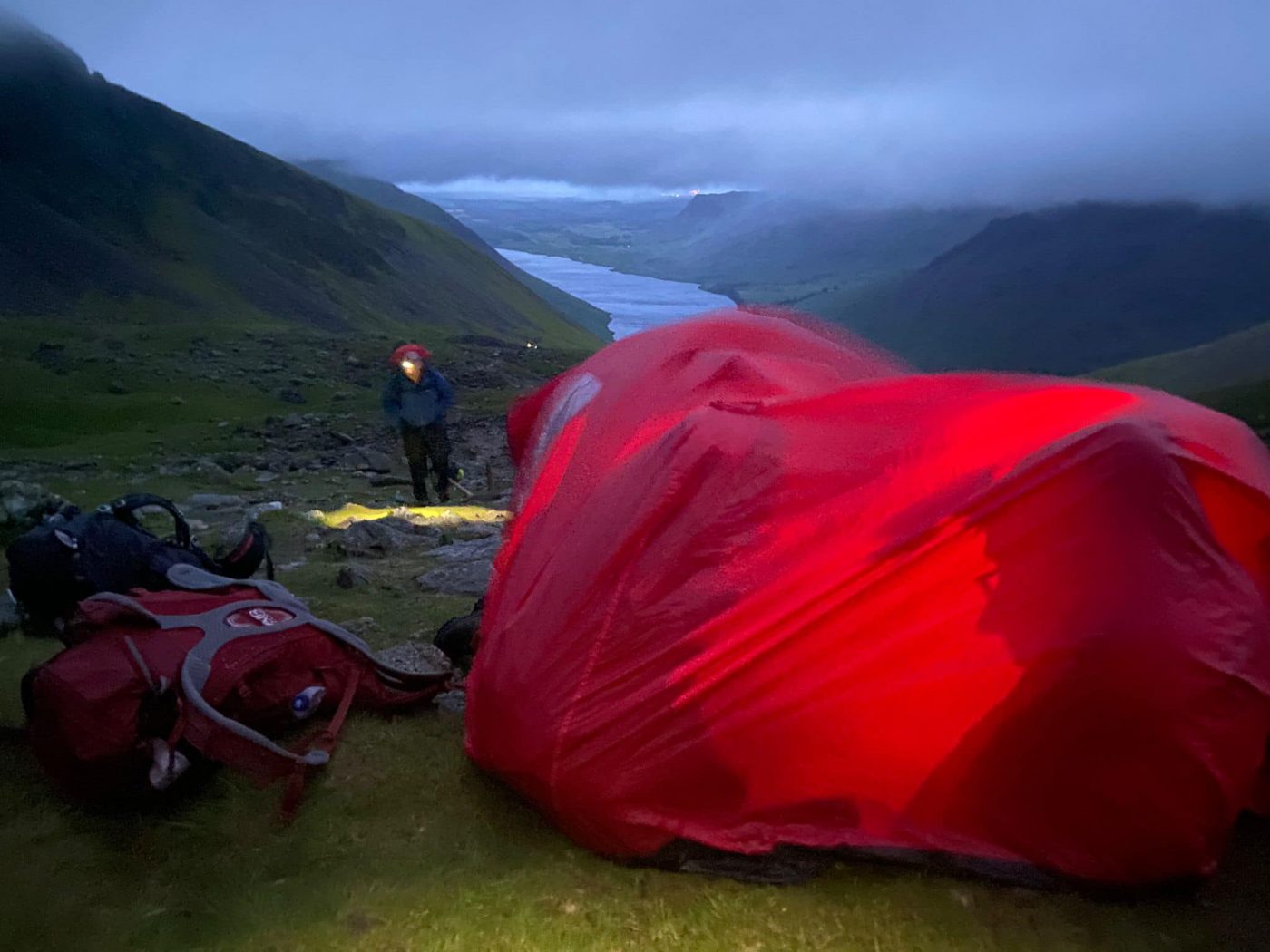 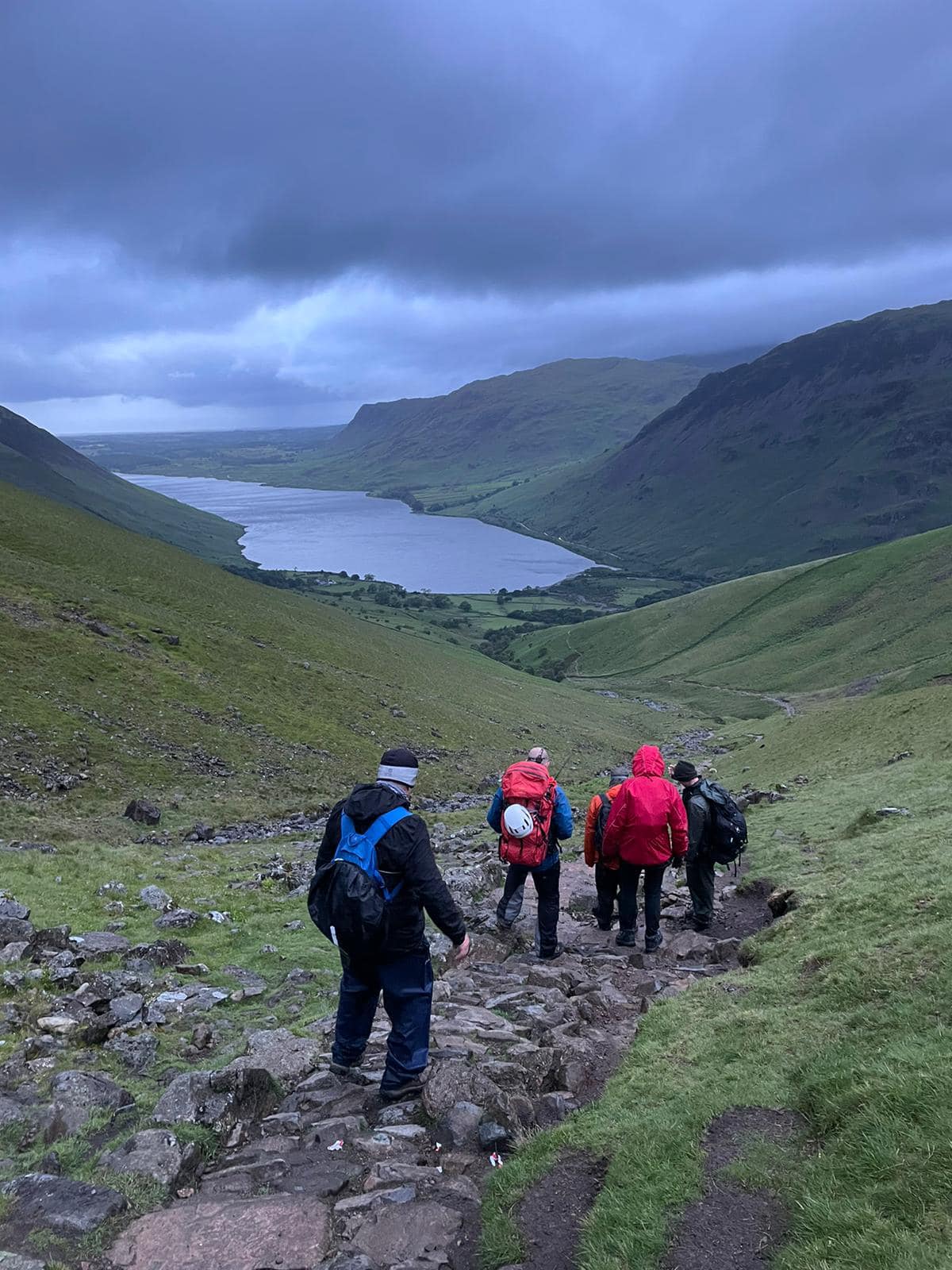 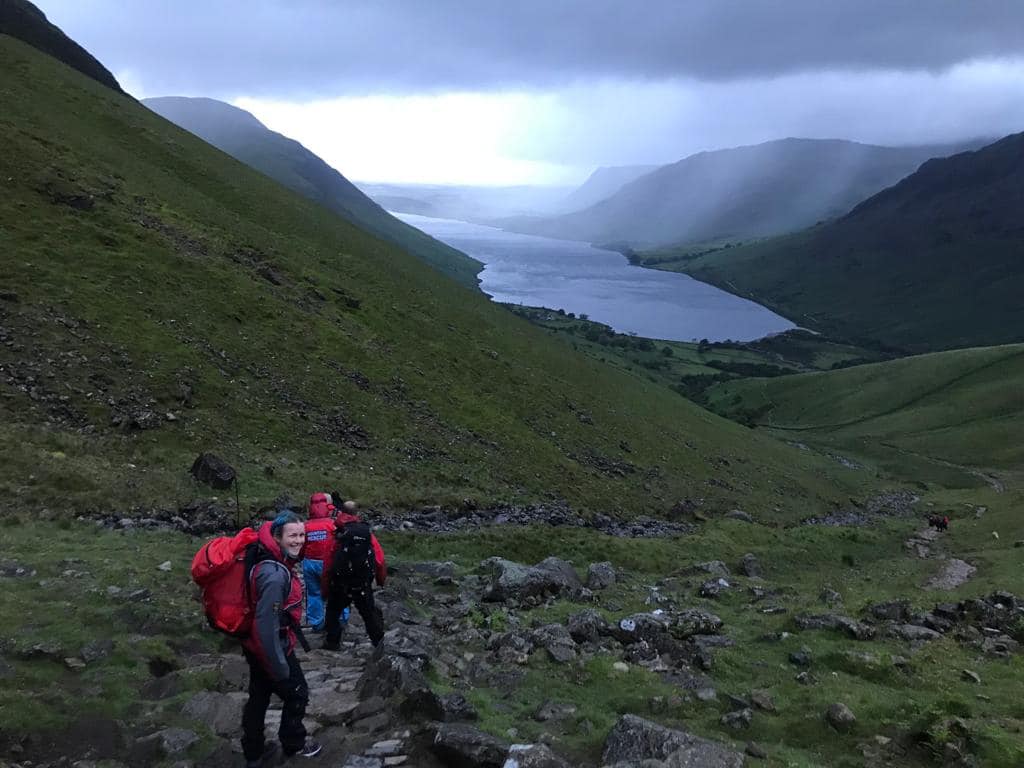 Incident57 in 2022 TypeFull Callout — Lost LocationScafell PikeWeatherMist, Rain, WindyTaggedLostSeascale Beaver Scouts have been waiting for 2 years to come and visit the Wasdale Mountain Rescue Team’s headquarters at Gosforth due to the strict Covid Read more…