We were called by Police about shouts for help heard coming from the Scafell / Broad Stand area. Initially it wasn’t clear whether there was someone in difficulty but further phone calls followed by a team member who was out on the fell getting on scene showed that two walkers were now stuck on the ledge above Broad Stand, one of whom was injured having tumbled ~ 20m and sustained injuries to shoulder, back and wrist. In view of the injuries and location a Coastguard Helicopter was requested and R199 from Prestwick attended. The helicopter flew team members and kit to Scafell summit from where they were able to descend to the scene. Once there the casualty was assessed and packaged and then winched aboard the helicopter for the journey to hospital. The second casualty and team members were then lowered using ropes down to Mickledore. 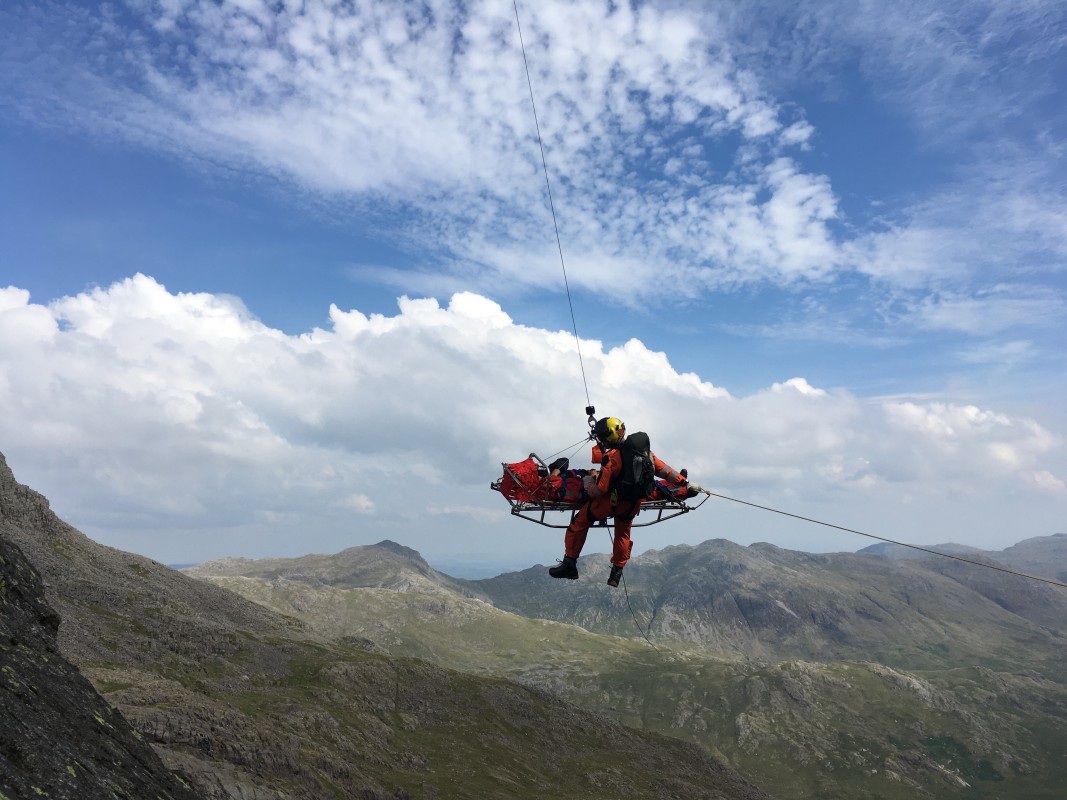 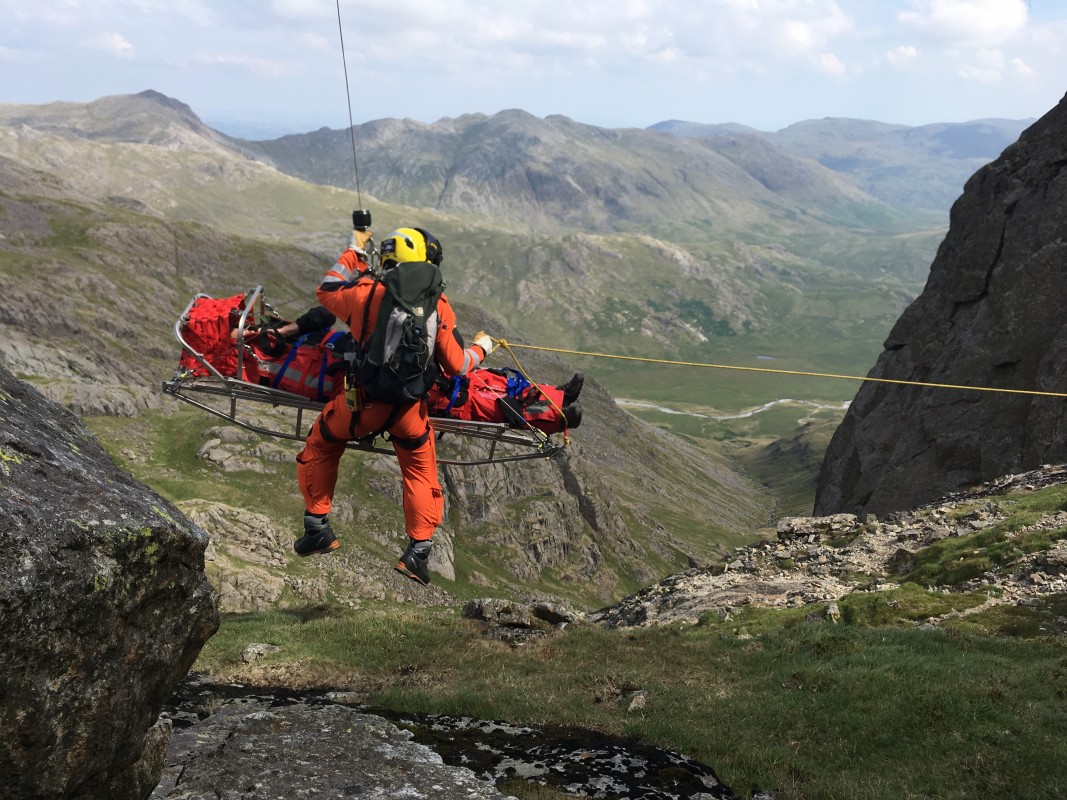 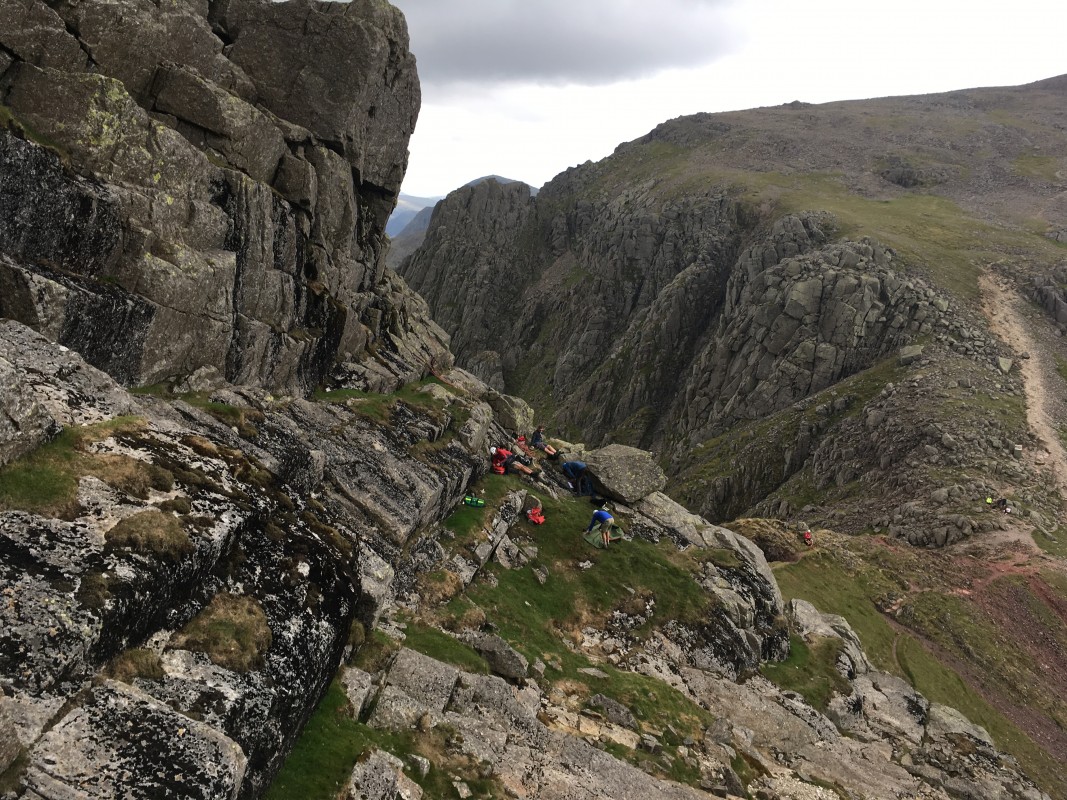 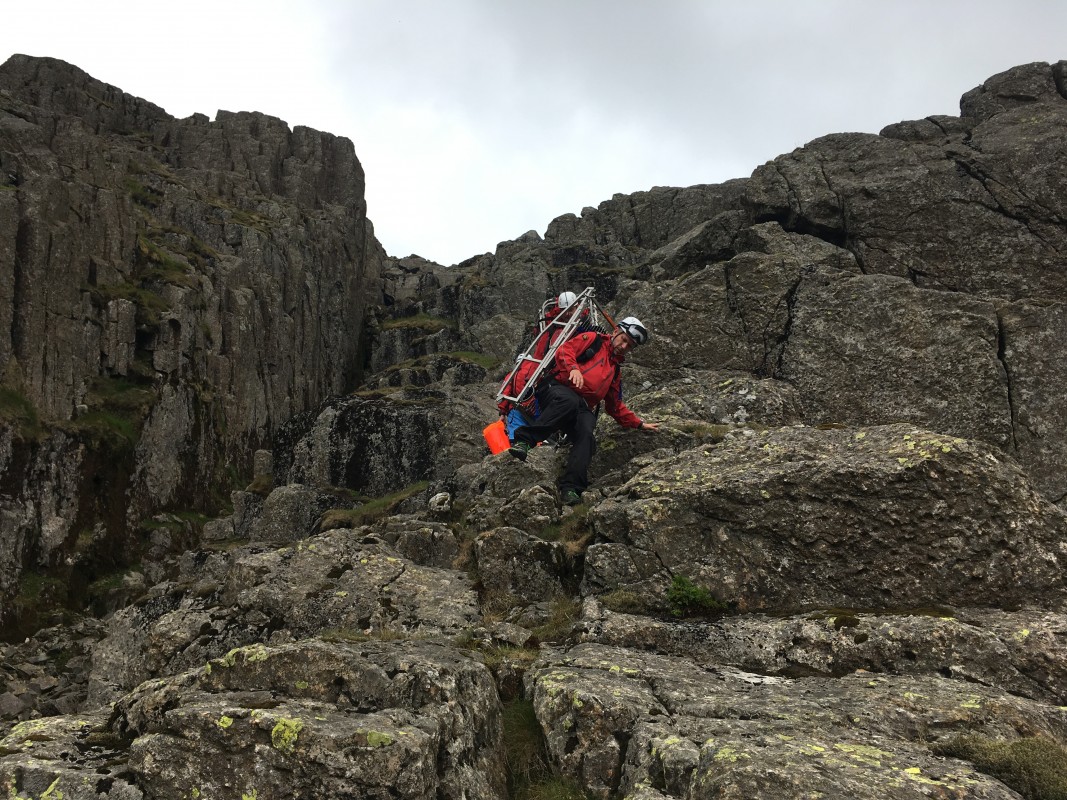 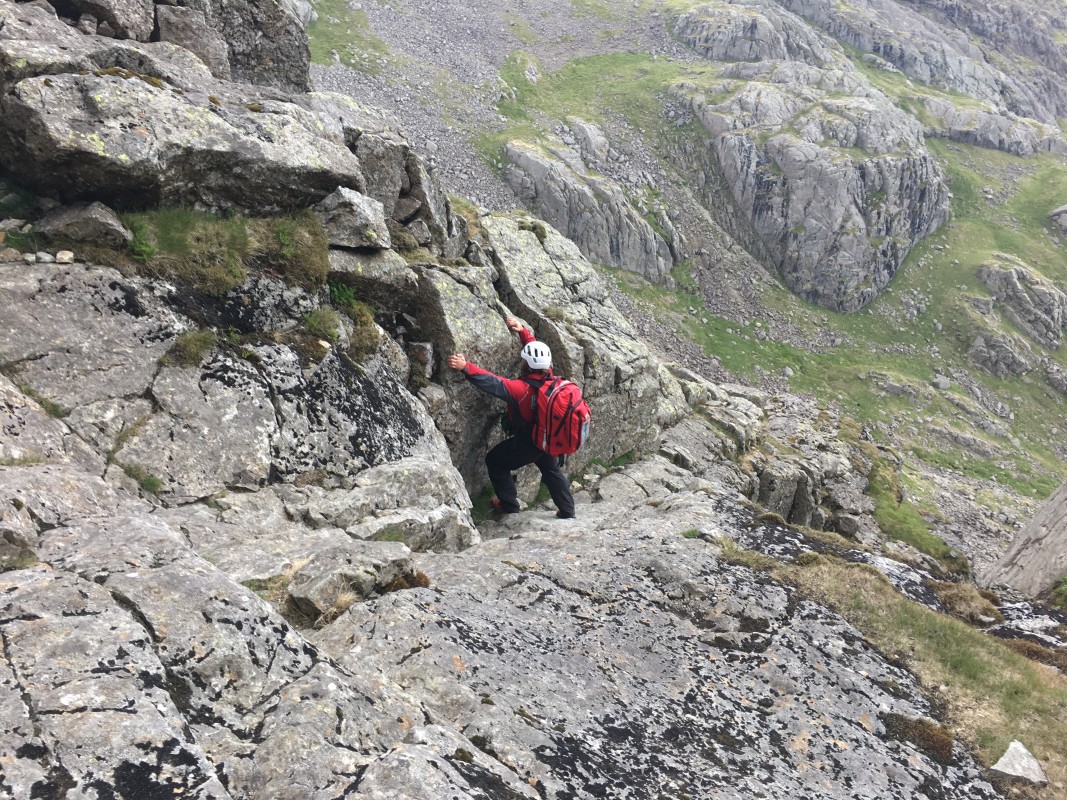 Incident55 in 2018 TypeFull Callout — Injured & Medical LocationBroad Stand, ScafellOther AgenciesRescue 199 from Prestwick Huge congratulations to our ‘Class of ‘21’ probationary members who successfully completed a mock callout this morning as their last Read more…