We were called by Police about 2 walkers who were reported to be stuck on the rock face overlooking Mickledore by a passer-by. This was later confirmed to be the Broad Stand area by a phone conversation with the original informant and speaking with people who’d descended via Mickledore. Once on scene on walker was found just above the difficult step of Broad Stand whilst their friend had managed to make it down onto the slab below. Both were now cragfast. The walker above the step was brought back up and then lowered down via the abseil point whilst the lower walker was lowered all the way to the bottom. They were then walked down to Brackenclose, then taken back to their vehicle in Eskdale. 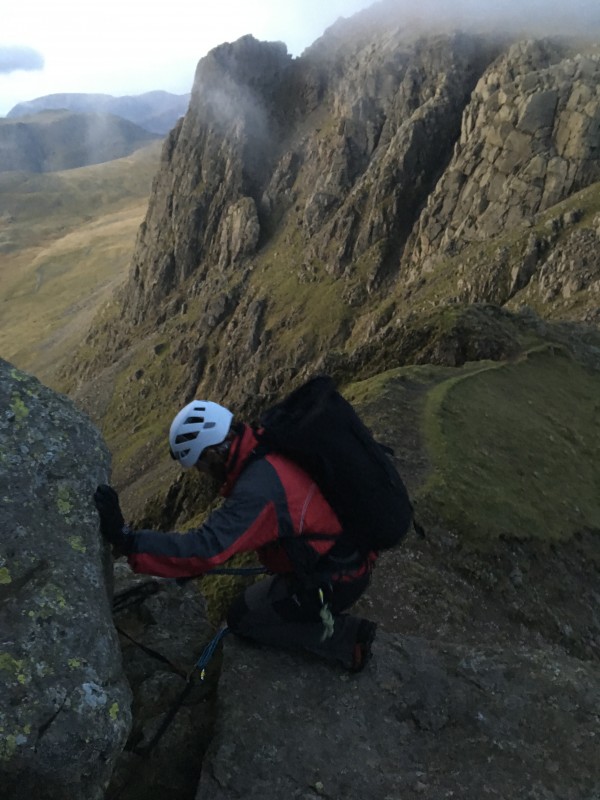 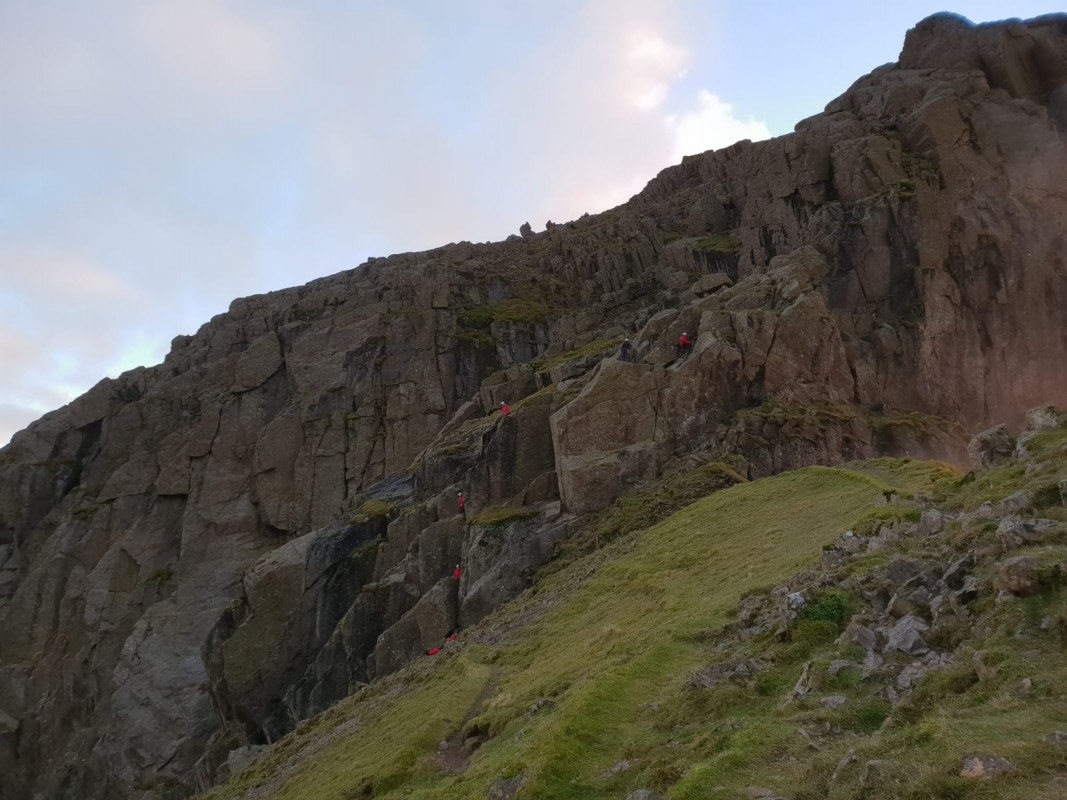 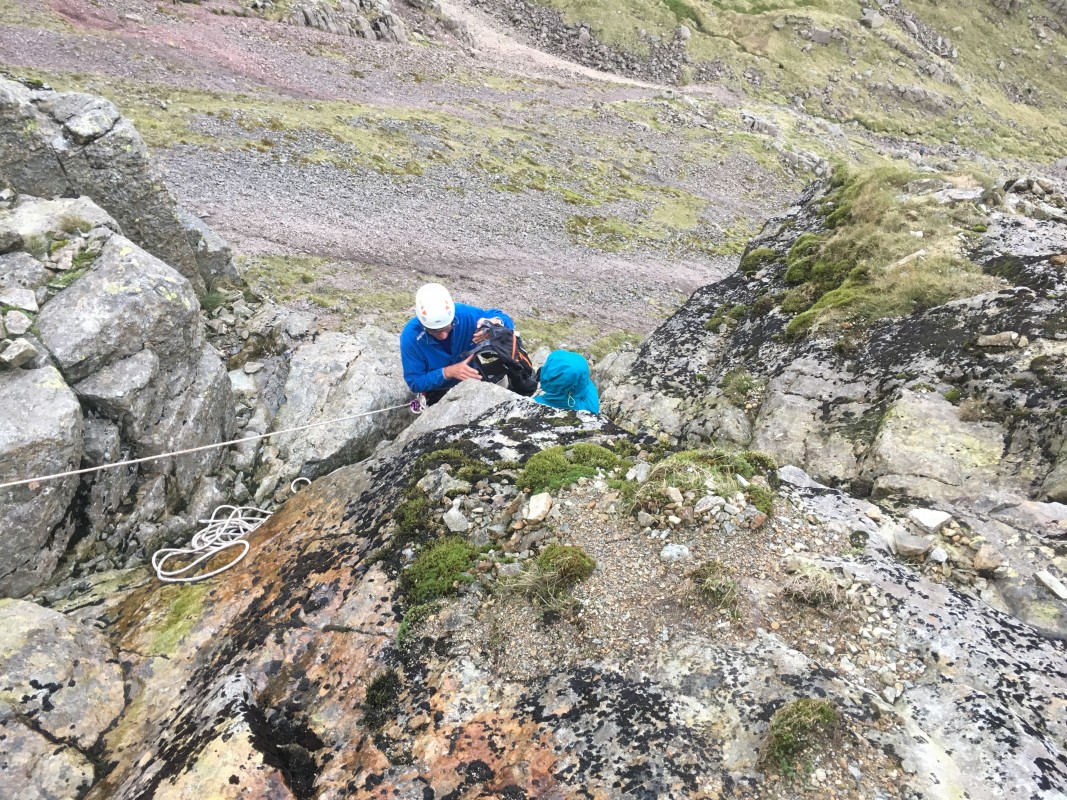 Incident89 in 2018 TypeFull Callout — Cragfast LocationBroad Stand, ScafellLast Friday, Fiona Roberts and Terry Wake presented a cheque to the team on behalf of Drigg and Carleton Gala.  It’s a popular community event which they Read more…