The team leader was contacted by the police about a male that had injured his ankle when descending the main tourist path off Scafell Pike. The location was confirmed using phone find and the casualty was re assured whilst the team was mobilized.

Two team members were tasked to go direct to the casualty site to stabilise the man and deal with any medical requirements.

It was established that the man could not walk on his ankle so a stretcher team was sent and the casualty was then carried down where he made his own way to hospital with his partner. 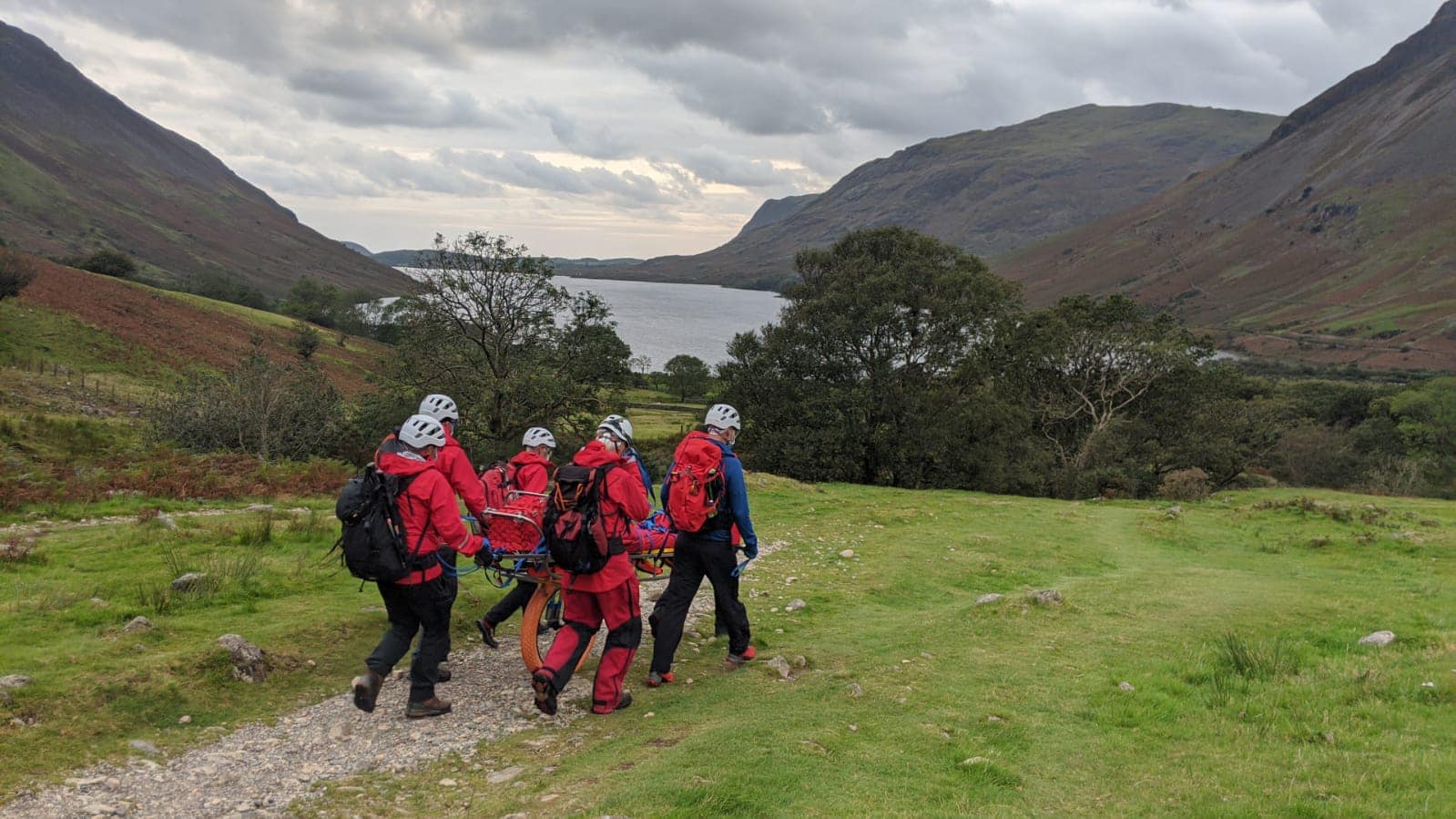 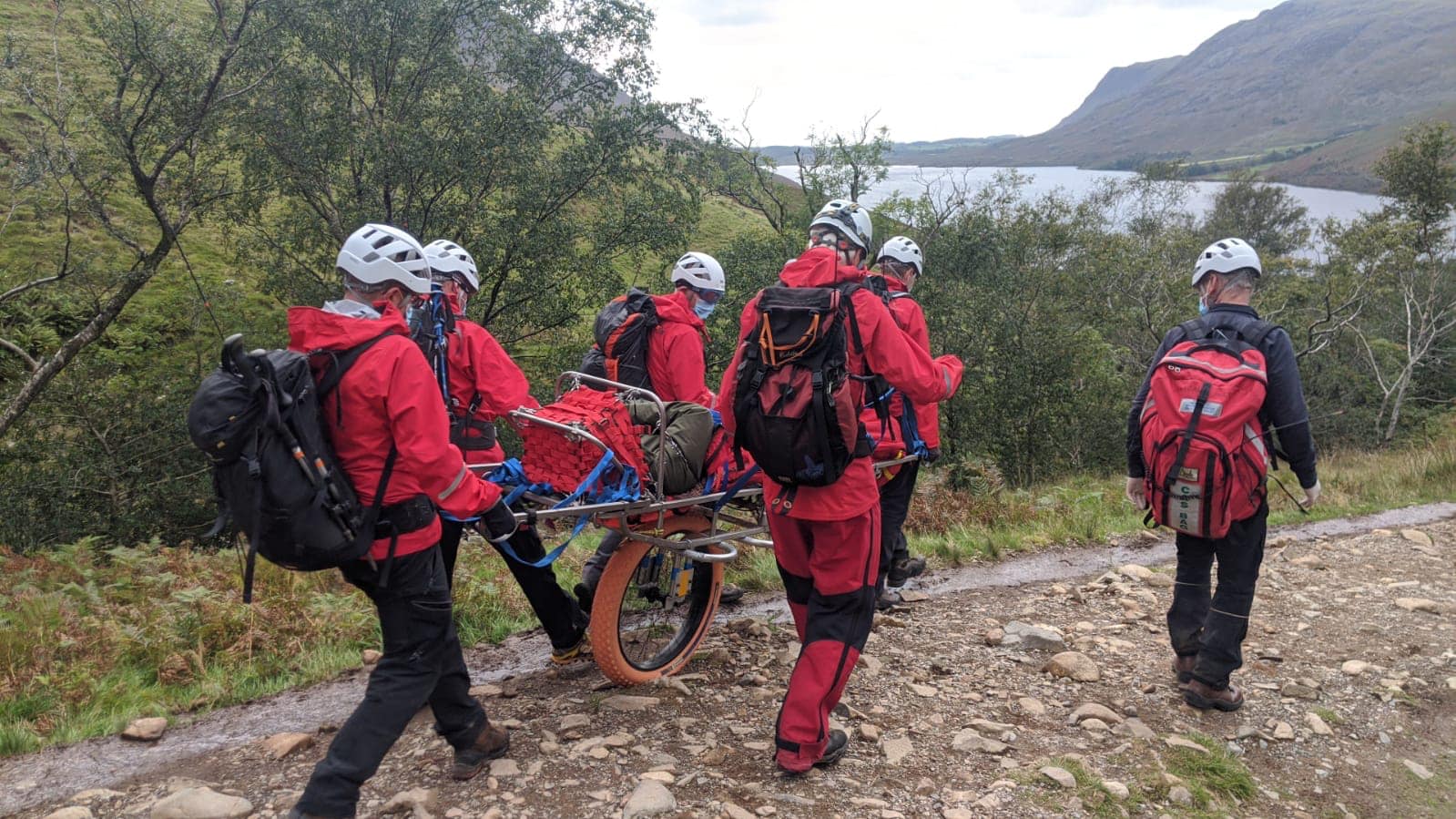 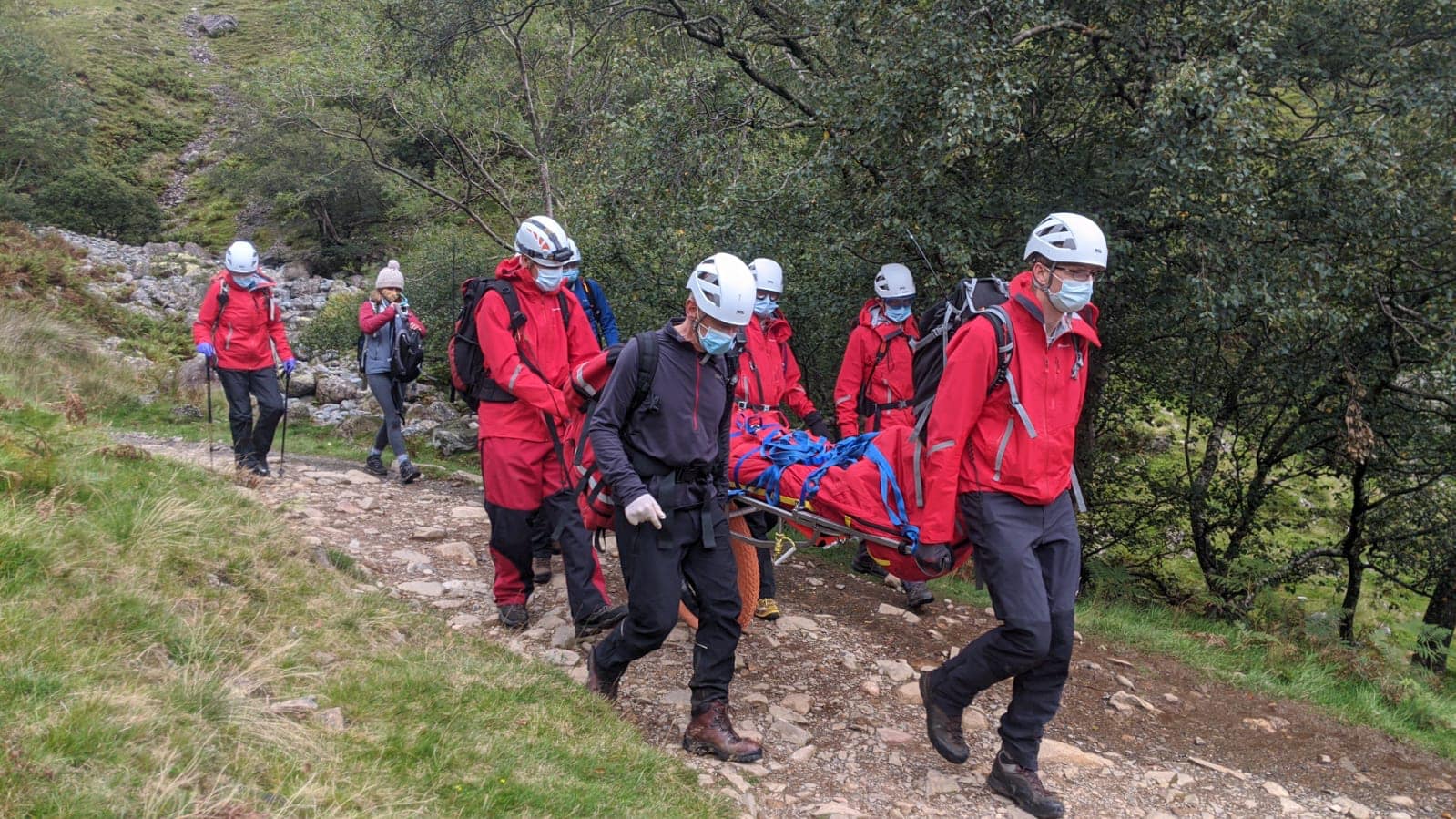 Incident63 in 2020 TypeFull Callout — Injured & Medical LocationLingmell Gill Path, Scafell PikeWeatherFineDiagnosisAnkle InjuryThis time next week one of our team members will have set off running from Pooley Bridge in the northern Lake District Read more…

Incident63 in 2020 TypeFull Callout — Injured & Medical LocationLingmell Gill Path, Scafell PikeWeatherFineDiagnosisAnkle Injury As a volunteer team we are solely reliant on public donations to keep our team operational. We raise some of funds Read more…

Incident63 in 2020 TypeFull Callout — Injured & Medical LocationLingmell Gill Path, Scafell PikeWeatherFineDiagnosisAnkle InjuryThe team would like to say a big Thank You to Leanne Ritchie who has raised the fantastic sum of £1,150 for Read more…