We were called by Police initially by a walker reporting themselves lost somewhere on Scafell Pike. We were then called by two more walkers reporting themselves lost who turned out to be part of the same party. Using PhoneFind the locations of both groups were determined and then small teams went to each location. The walkers were found and then dry clothes provided before walking them back down to Brackenclose and a cup of tea at the base. 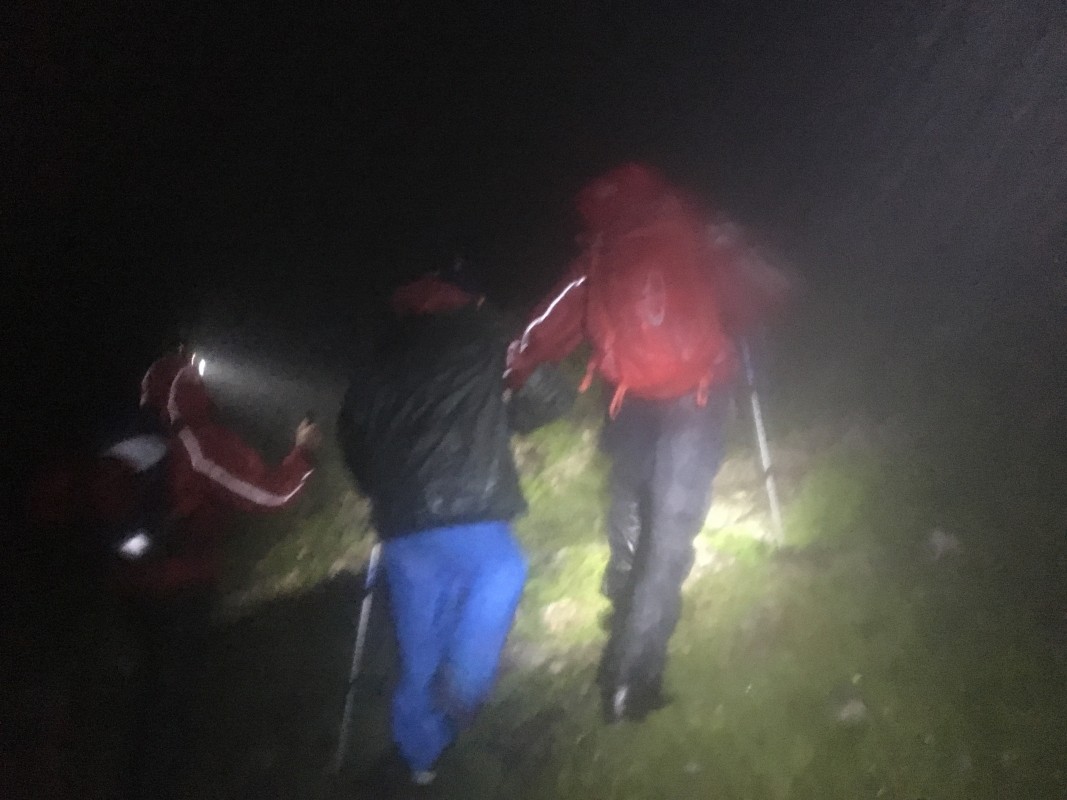 Incident60 in 2018 TypeFull Callout — Lost LocationPiers Gill, Scafell PikeThis time next week one of our team members will have set off running from Pooley Bridge in the northern Lake District back to Wasdale, attempting Read more…

Incident60 in 2018 TypeFull Callout — Lost LocationPiers Gill, Scafell Pike As a volunteer team we are solely reliant on public donations to keep our team operational. We raise some of funds through the sale of Read more…

Incident60 in 2018 TypeFull Callout — Lost LocationPiers Gill, Scafell PikeThe team would like to say a big Thank You to Leanne Ritchie who has raised the fantastic sum of £1,150 for the team. Having already Read more…