The police called out the team about a female that had an ankle injury 15 mins up from the green car park at Wasdale head. The call came into the police by a passing walker.
It wasn’t possible to speak to the casualty by phone or pin point her location so a local team member was tasked to confirm the location as the rest of the team were mobilised.
The casualty was just 15 mins up from the green car park and the team were quickly on scene. The lady was given mild pain killers and carried down by stretcher to an awaiting ambulance. 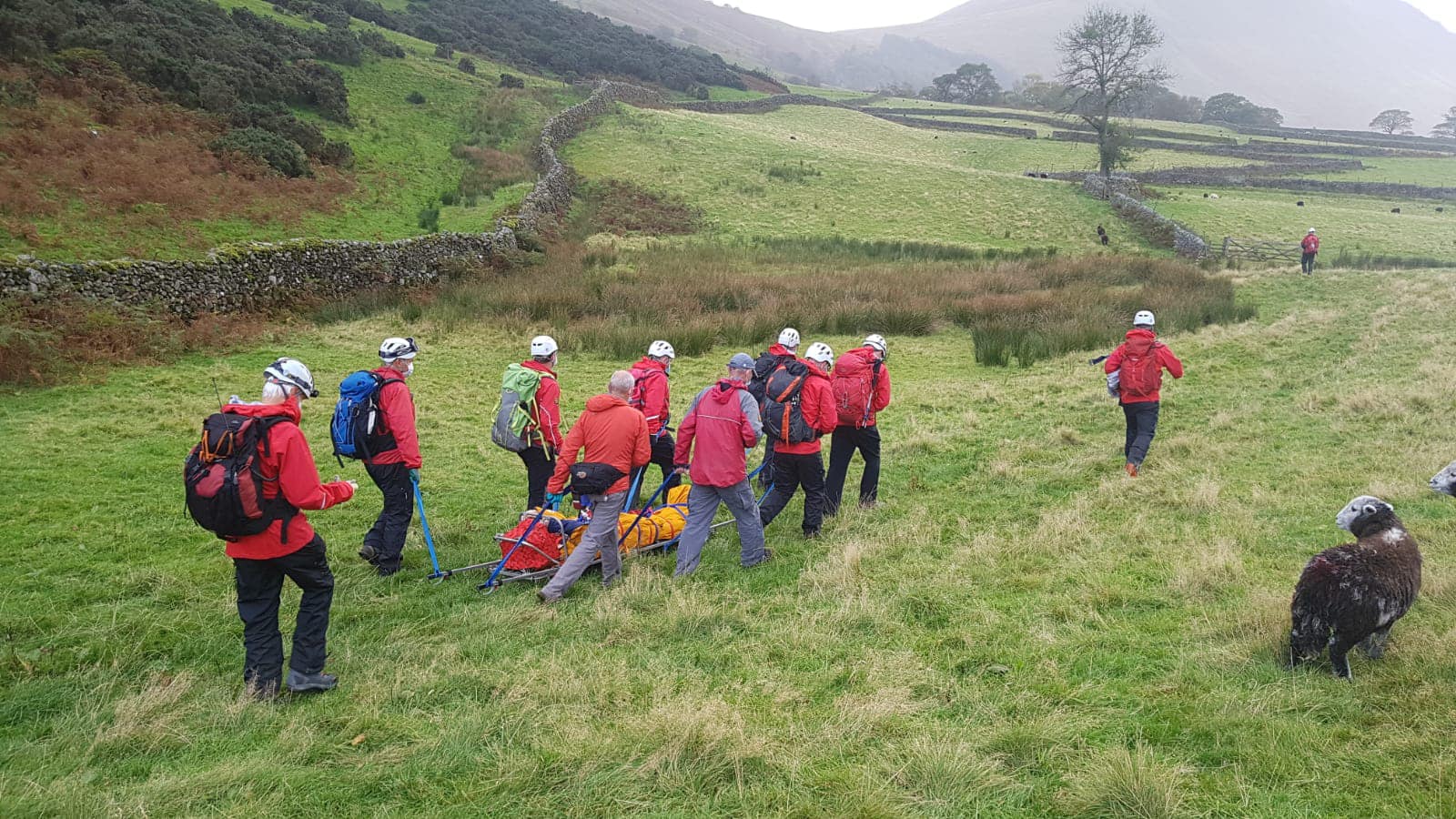 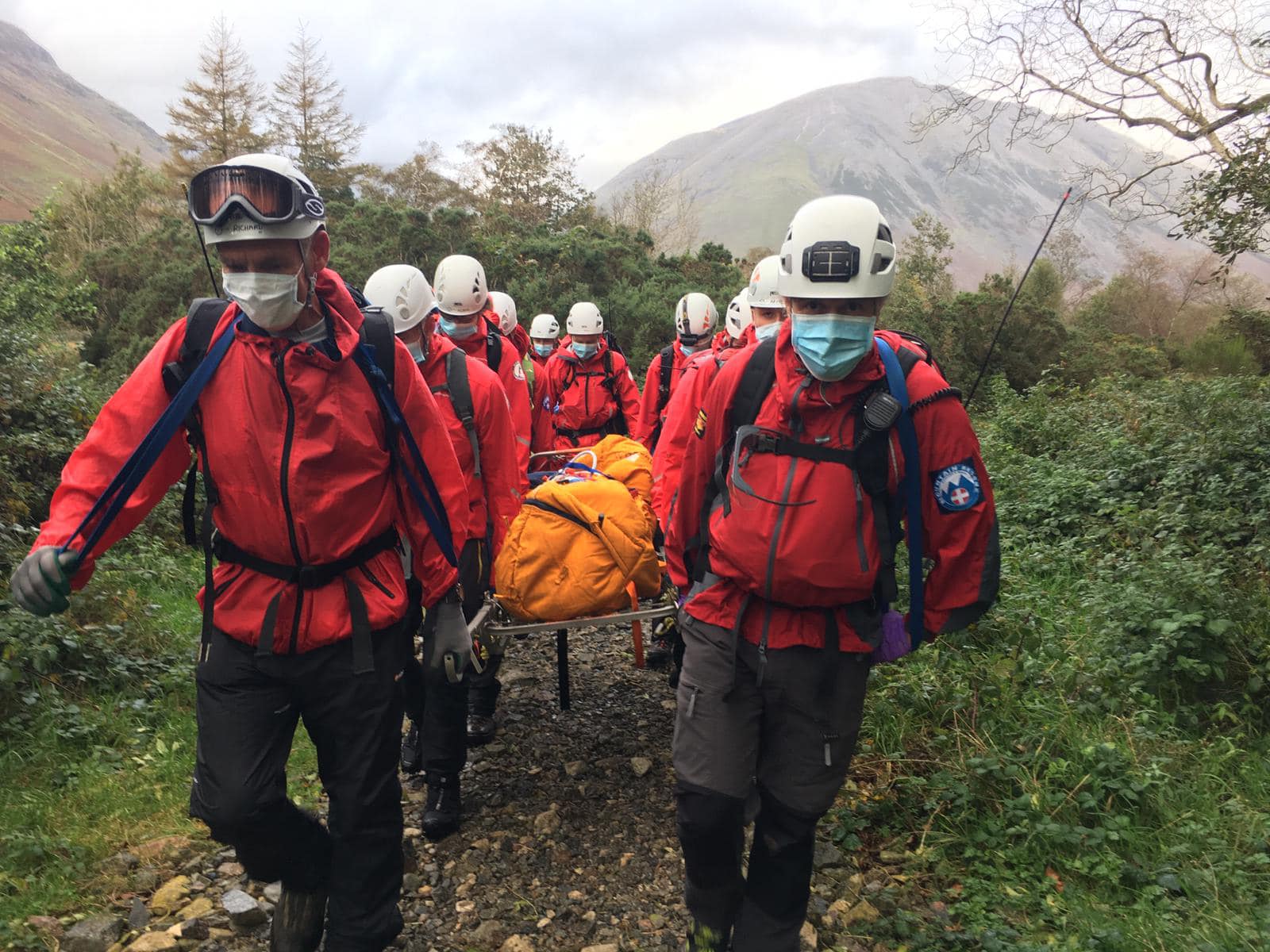 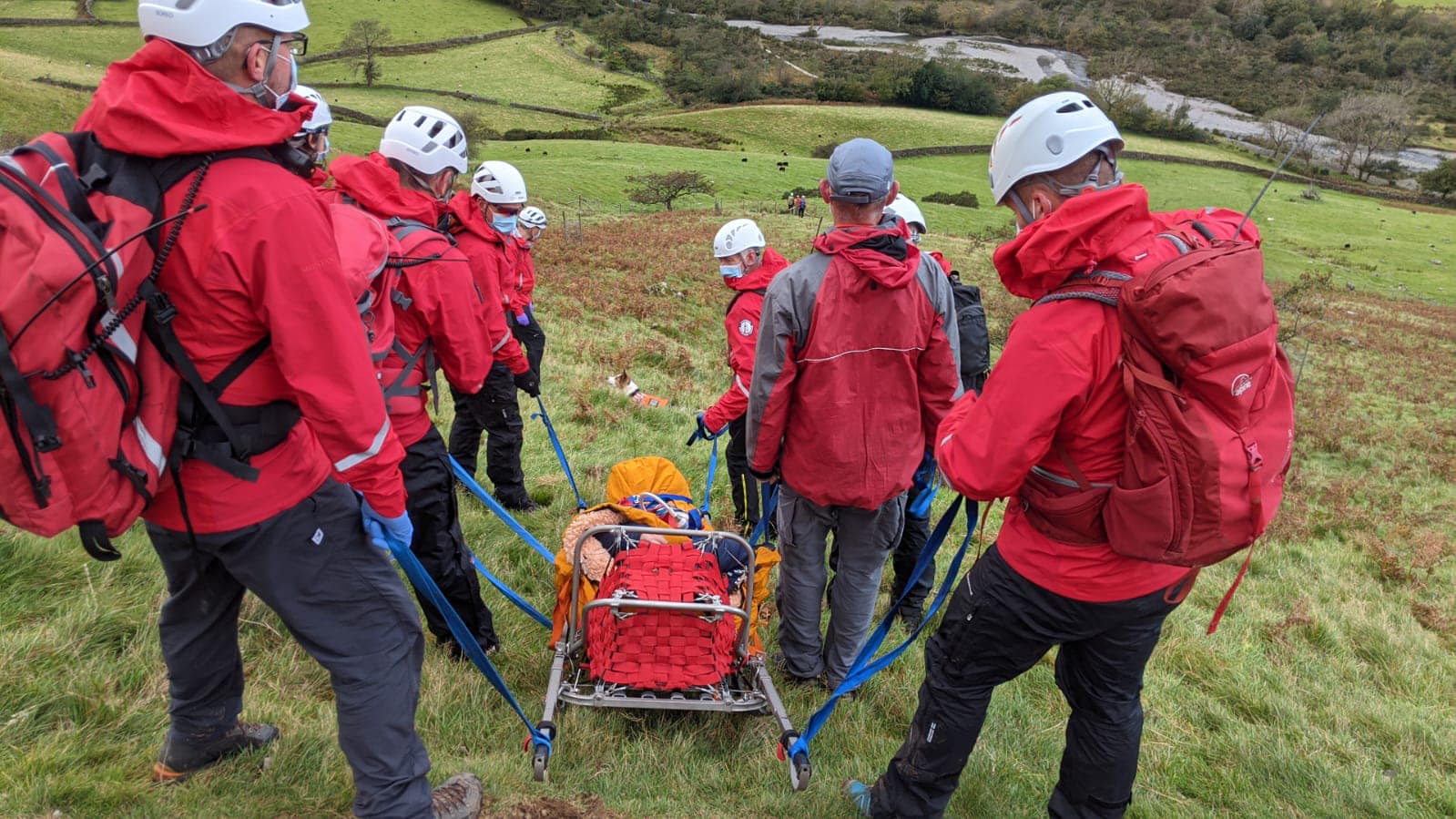 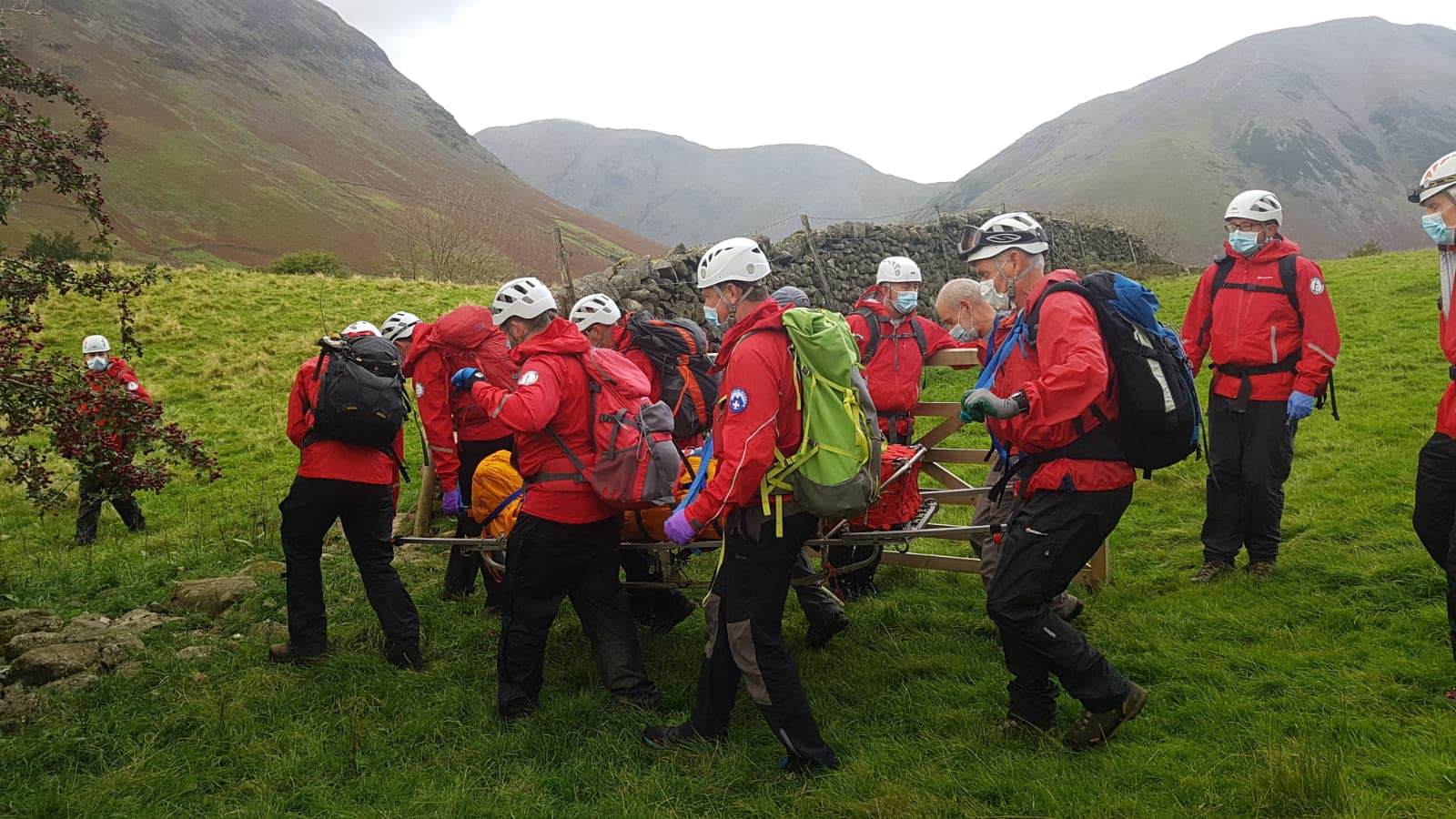 Incident76 in 2020 TypeFull Callout — Injured & Medical LocationWasdale HeadWeatherShowersDiagnosisAnkle InjuryMembers of the team were delighted and humbled to meet up once more with Allan and Marie Brown. The Brown family and friends have been Read more…

Incident76 in 2020 TypeFull Callout — Injured & Medical LocationWasdale HeadWeatherShowersDiagnosisAnkle InjurySome of our members were out and about in Whitehaven & Egremont today fundraising for the team. It was great to meet you all on Read more…

Incident76 in 2020 TypeFull Callout — Injured & Medical LocationWasdale HeadWeatherShowersDiagnosisAnkle InjuryTeam members will be at Egremont Farmers market this coming Friday 3rd December from 9.30am. Team merchandise will be available to purchase to raise funds Read more…