The team was alerted of a group of 24 teenagers and two adults lost near Boat How.

Contact with the group was not possible and the initial location from the phone signal was inconclusive. Later in the evening, another call came in about six of the same group who were still on the mountain. Cockermouth MRT was alerted as the situation developed. The team started to search the route up to Beck Head and Duddon and Furness MRT and the Coastguard were called for assistance. The group was found safe and well by team members near Beck Head. At this point, the Duddon team and the helicopter were stood down and the group was escorted off the fell to Wasdale Head. A big thanks to all other MR teams involved and Rescue 936 for their assistance. 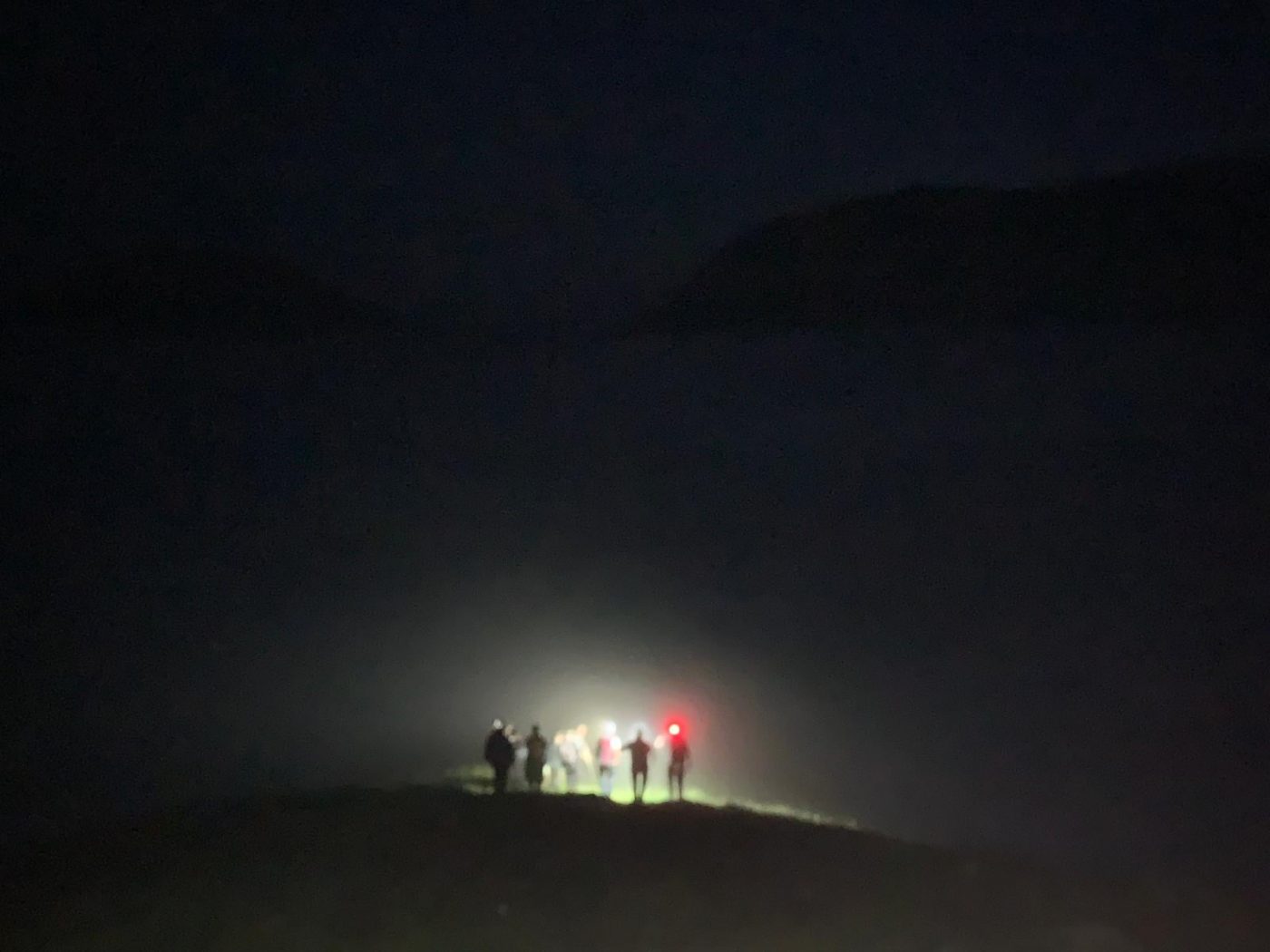