The second callout in short succession followed a call that was received from Cumbria Police about a solitary walker who was feeling unwell. The location was very close to the previous incident, so team members were already on the hill. They met the casualty, who had been helped by members of the public, thank-you to them, and the team helped the casualty the rest of the way down. He was subsequently met by his friends in the car park.

We wish a speedy recovery to both the casualties. 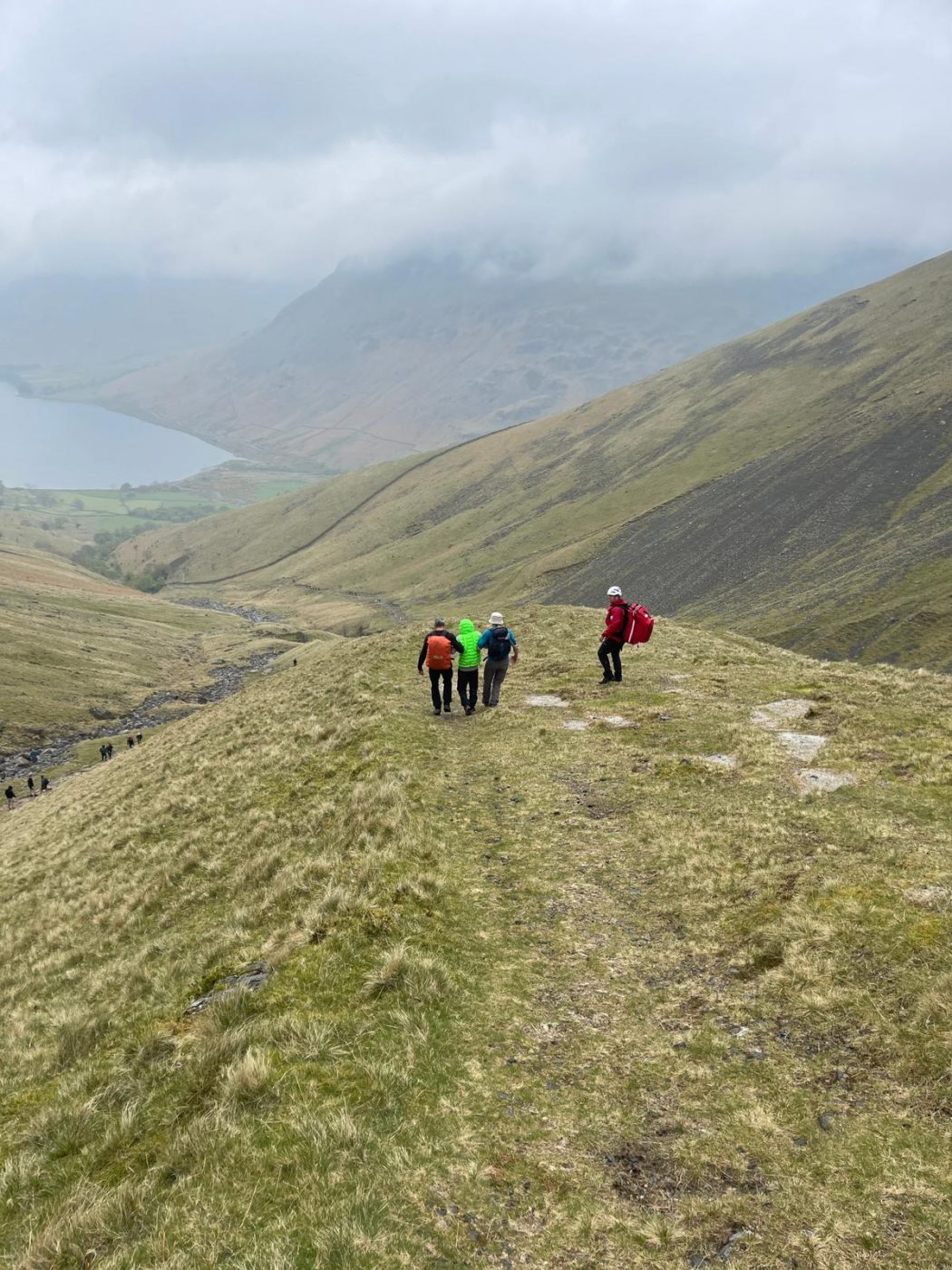 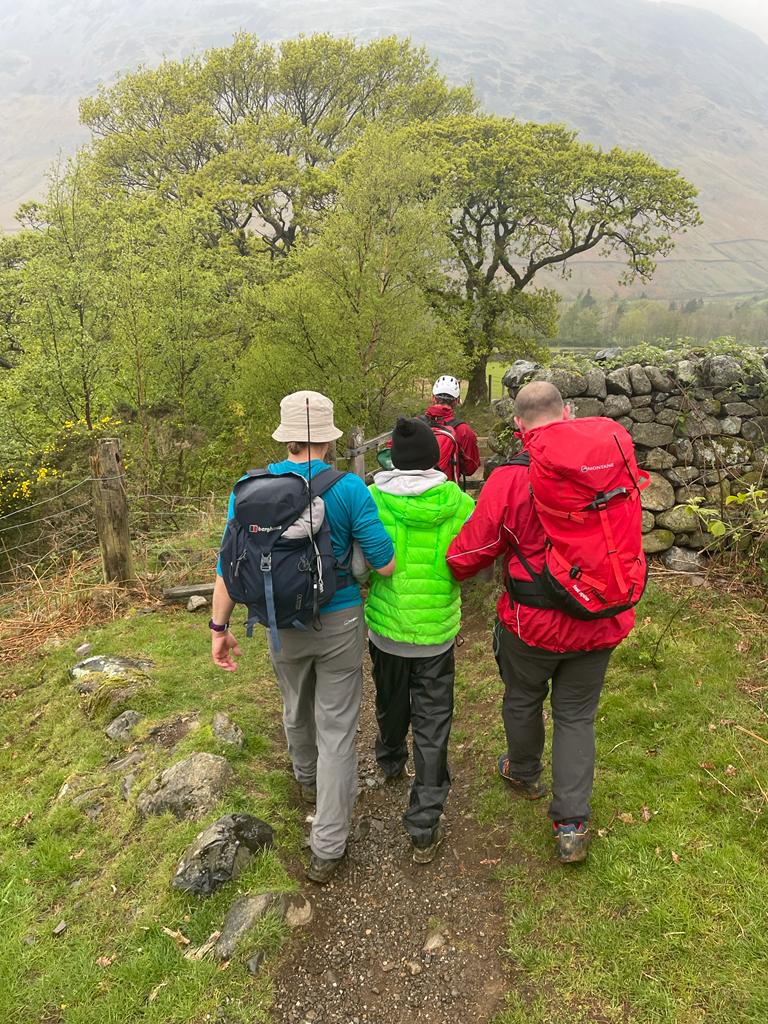