Cumbria police declared a major incident. All the lake district mountain rescue teams were on alert, some teams have had multiple callouts in a short space of time. Had they been struggling for resources, the other teams would have stepped in to help. The “silver” alert is ongoing as the area is now receiving a significant amount of snowfall. 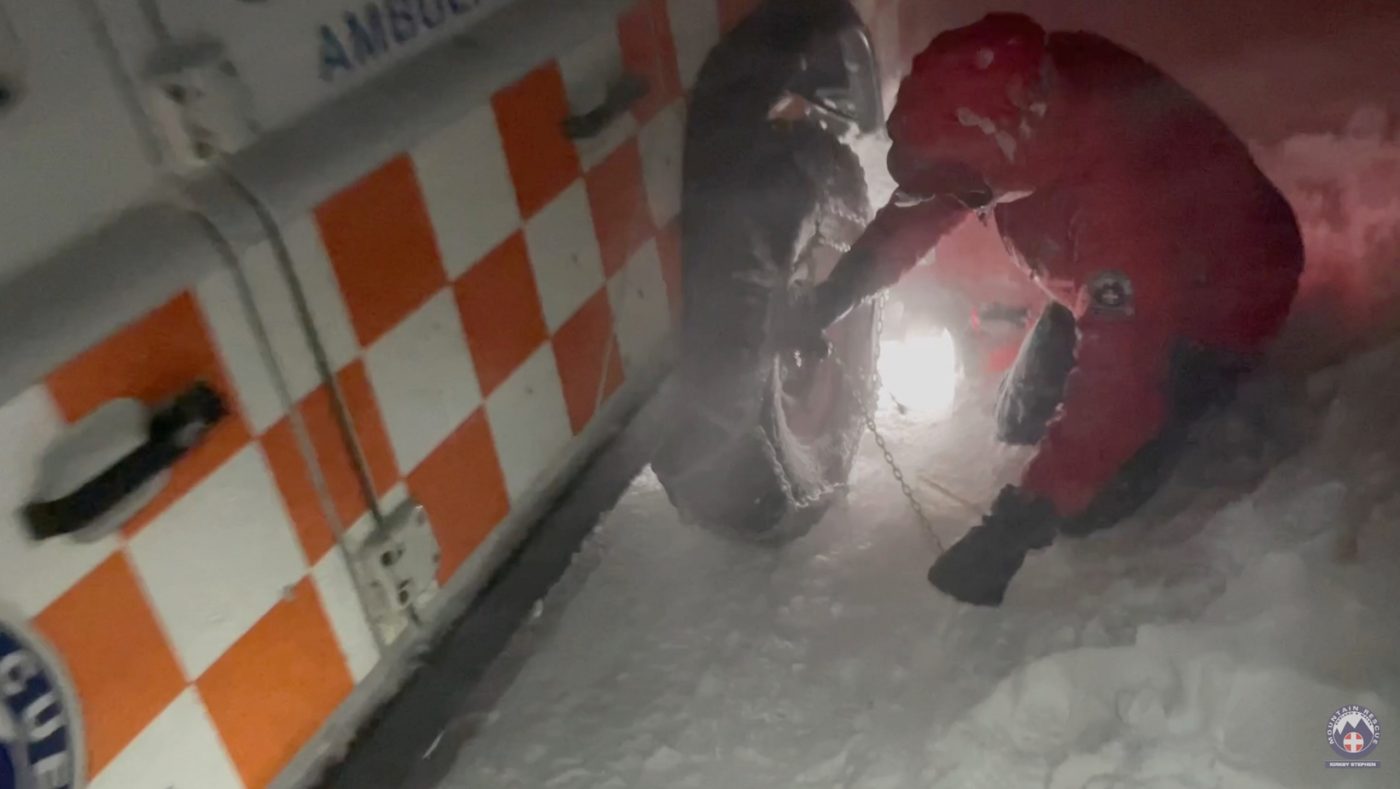 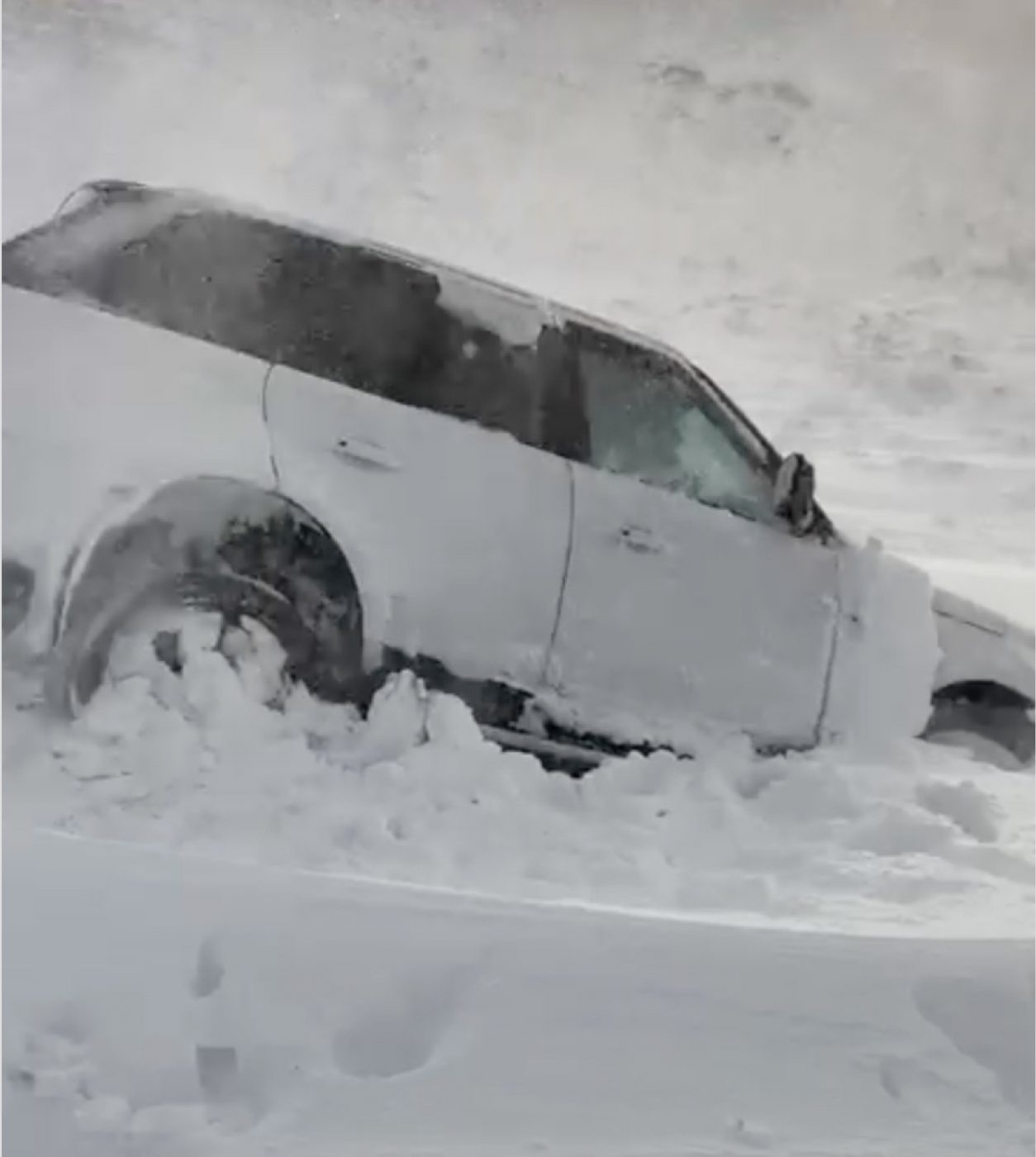 Incident started at 23:56. There were 2 Wasdale team members involved.

Incident128 in 2021 TypeAlert — Other LocationCumbriaWeatherGales, Snow, StormsOther AgenciesCumbria PoliceSeascale Beaver Scouts have been waiting for 2 years to come and visit the Wasdale Mountain Rescue Team’s headquarters at Gosforth due to the strict Read more…

Incident128 in 2021 TypeAlert — Other LocationCumbriaWeatherGales, Snow, StormsOther AgenciesCumbria Police Over 1700 Mountain Rescue volunteers are honoured to be recognised and included among the frontline emergency, armed forces and prison service workers across the Read more…