We were called by Police about 2 walkers who reported themselves lost whilst attempting to descend Scafell Pike. After discussion with the team leader it was determined they were somewhere between Sampsons Stones and Burnmoor Tarn having tried to walk back to Wasdale from Eskdale. They were found near High Scarth Crag in Eskdale, walked back to Taw House farm and then given a lift back to Wasdale Head. 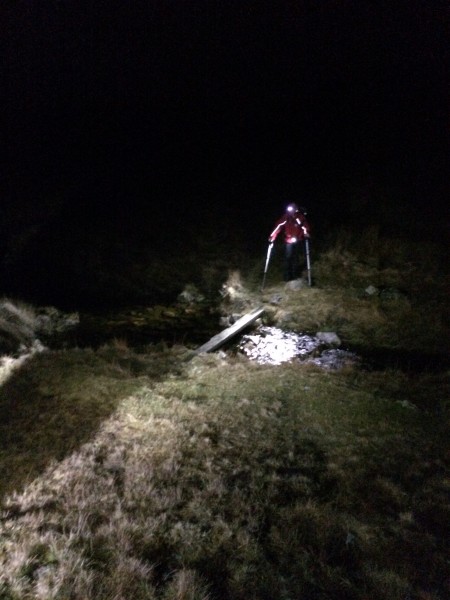 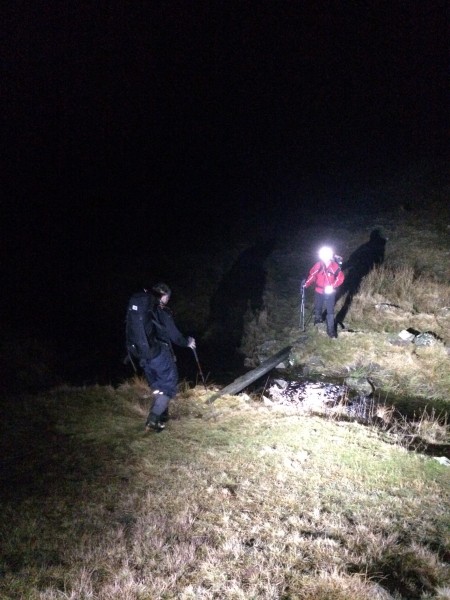 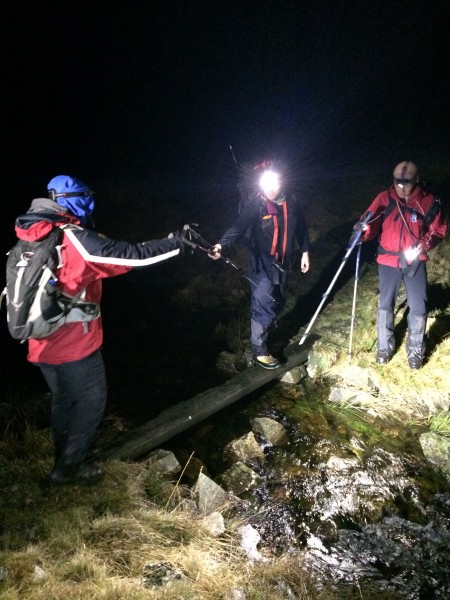 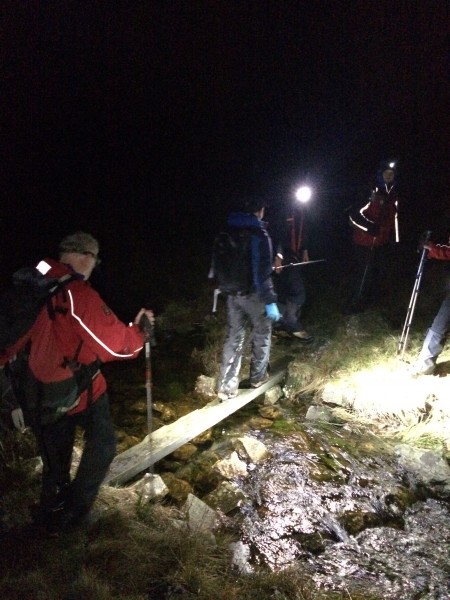 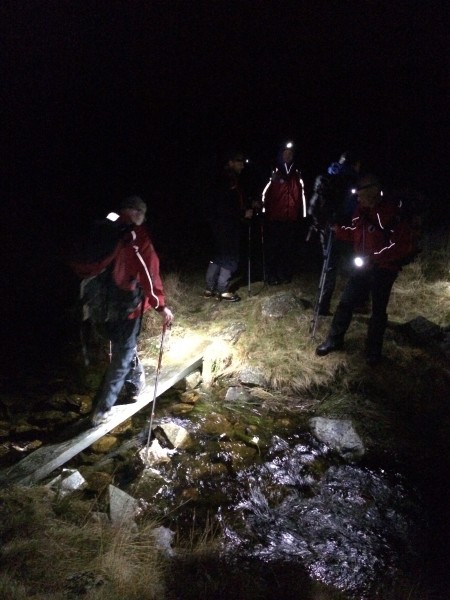 Incident4 in 2016 TypeFull Callout — Lost LocationHigh Scarth Crag, EskdaleThis time next week one of our team members will have set off running from Pooley Bridge in the northern Lake District back to Wasdale, attempting Read more…

Incident4 in 2016 TypeFull Callout — Lost LocationHigh Scarth Crag, Eskdale As a volunteer team we are solely reliant on public donations to keep our team operational. We raise some of funds through the sale of Read more…

Incident4 in 2016 TypeFull Callout — Lost LocationHigh Scarth Crag, EskdaleThe team would like to say a big Thank You to Leanne Ritchie who has raised the fantastic sum of £1,150 for the team. Having already Read more…