We were made aware of an injured dog that had been found by a member of the public near to the Mickledore stretcher box. A team member who was on the fell was soon on scene and a small team was dispatched to bring the dog down. Fortunately it was well behaved and able to be carried down in a rucksack and re-united with its owners. 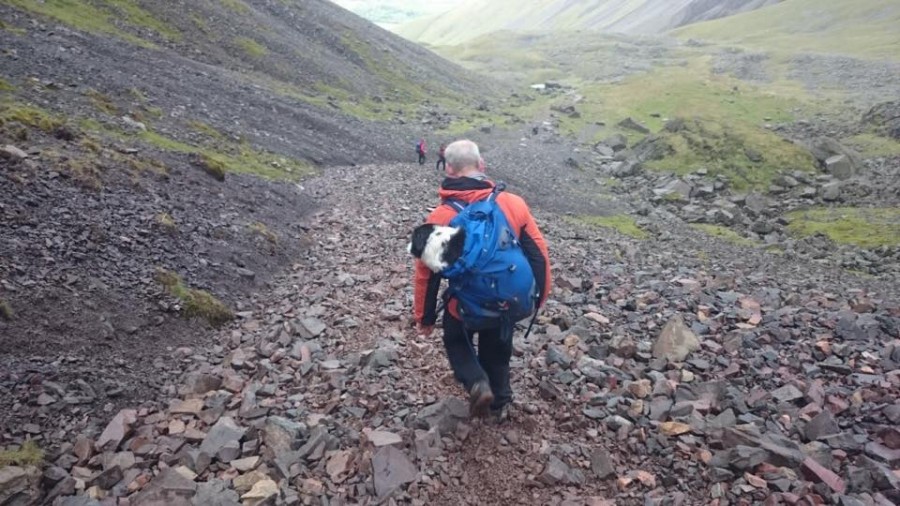 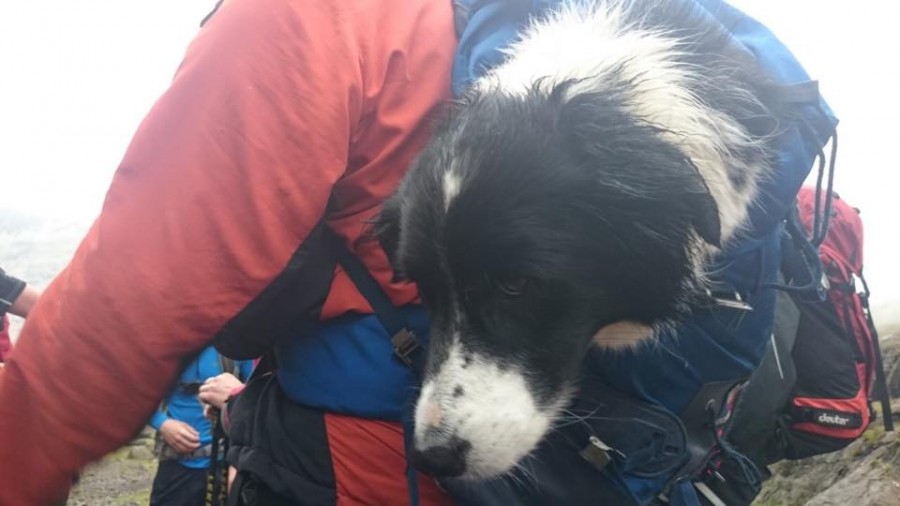 Incident32 in 2015 TypeLimited Callout — Other LocationMickledore, Scafell PikeTaggedDog RescueMembers of the team were delighted and humbled to meet up once more with Allan and Marie Brown. The Brown family and friends have been huge Read more…

Incident32 in 2015 TypeLimited Callout — Other LocationMickledore, Scafell PikeTaggedDog RescueSome of our members were out and about in Whitehaven & Egremont today fundraising for the team. It was great to meet you all on our Read more…

Incident32 in 2015 TypeLimited Callout — Other LocationMickledore, Scafell PikeTaggedDog RescueTeam members will be at Egremont Farmers market this coming Friday 3rd December from 9.30am. Team merchandise will be available to purchase to raise funds for Read more…