Two walkers found themselves lost whilst descending from the summit of Scafell Pike. Mobile phone reception was poor with only one of two mobiles working. However, a 999 call was able to be connected and initial contact was made by WMRT Team Leader.

The Team Leader was able to determine their initial location from the 999 call and the pair were directed back to the Corridor route path at the head of Piers Gill, where they were then encouraged to continue up to Lingmell Col.

Due to the subsequent lack of communications and the deteriorating weather conditions two small teams were deployed to intercept them on their descent. On arrival at Wasdale Head, lights were seen descending the North-West flanks of Lingmell, following the wall down towards Bracken Gill. Team members were able to meet up with these people and confirm they were the party in question and escort them safely back to the valley bottom.

Over the past few nights, the country has experienced some difficult weather conditions which have contributed to people ending up in some extremely hazardous situations. Please remember to prepare correctly, stay safe and enjoy the fells responsibly; see www.adventuresmart.uk for more information on how to safely enjoy your day on the hill. 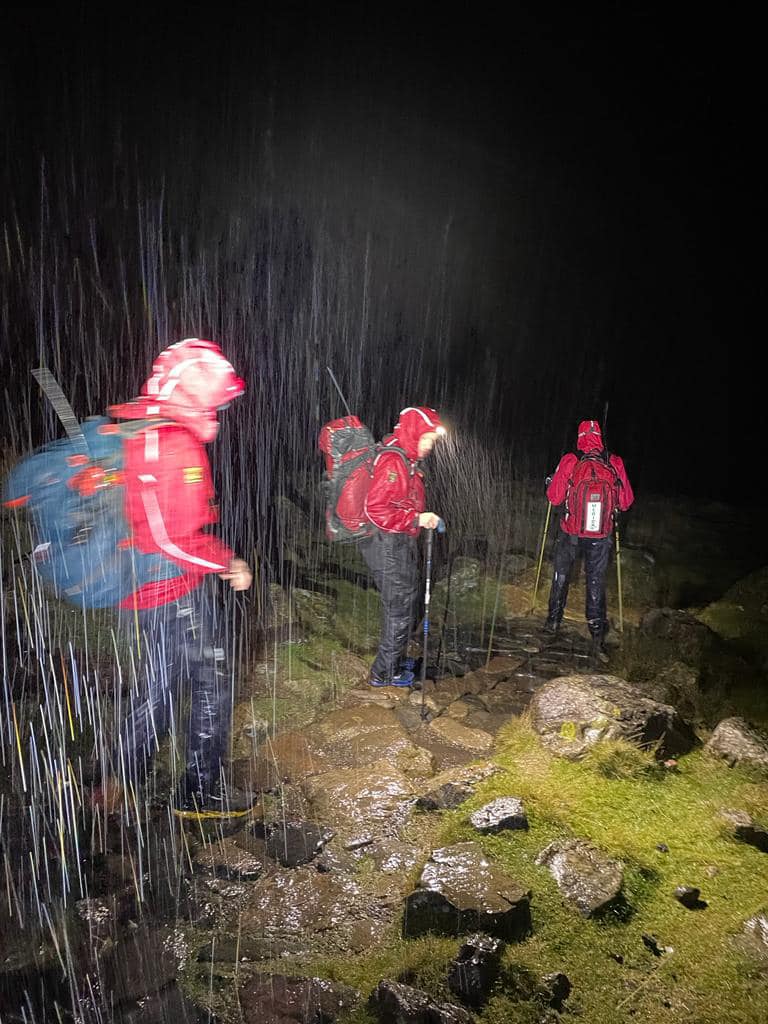 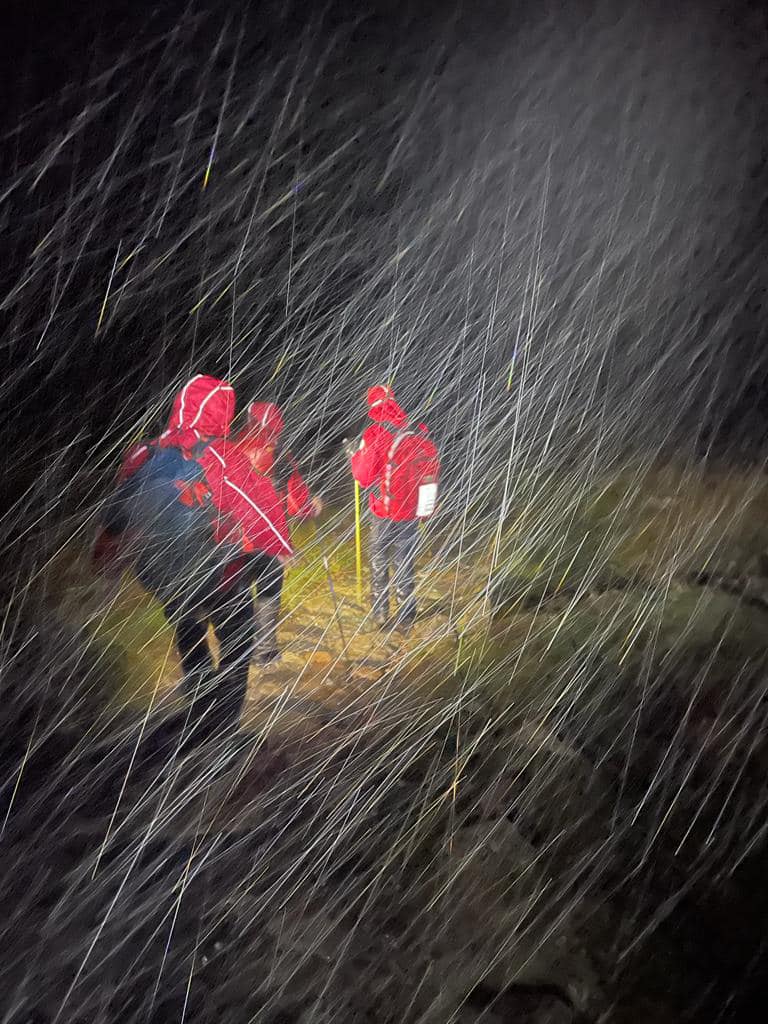 Incident131 in 2021 TypeLimited Callout — Lost LocationMiddleboot Knotts, Scafell PikeWeatherRain, WindyTaggedLostSeascale Beaver Scouts have been waiting for 2 years to come and visit the Wasdale Mountain Rescue Team’s headquarters at Gosforth due to the strict Read more…

Incident131 in 2021 TypeLimited Callout — Lost LocationMiddleboot Knotts, Scafell PikeWeatherRain, WindyTaggedLost Over 1700 Mountain Rescue volunteers are honoured to be recognised and included among the frontline emergency, armed forces and prison service workers across the Read more…