Soon after the previous incident closed we were called again by Police about 3 walkers reporting themselves lost whilst descending Scafell Pike. They had descended into Eskdale and then contoured round the side of Scafell to try to get back to Wasdale Head before becoming benighted near Oliver Gill. Their position was determined using PhoneFind and then a small team went on the fell to get to their position, re-warm and then walk them back to Wasdale Head. 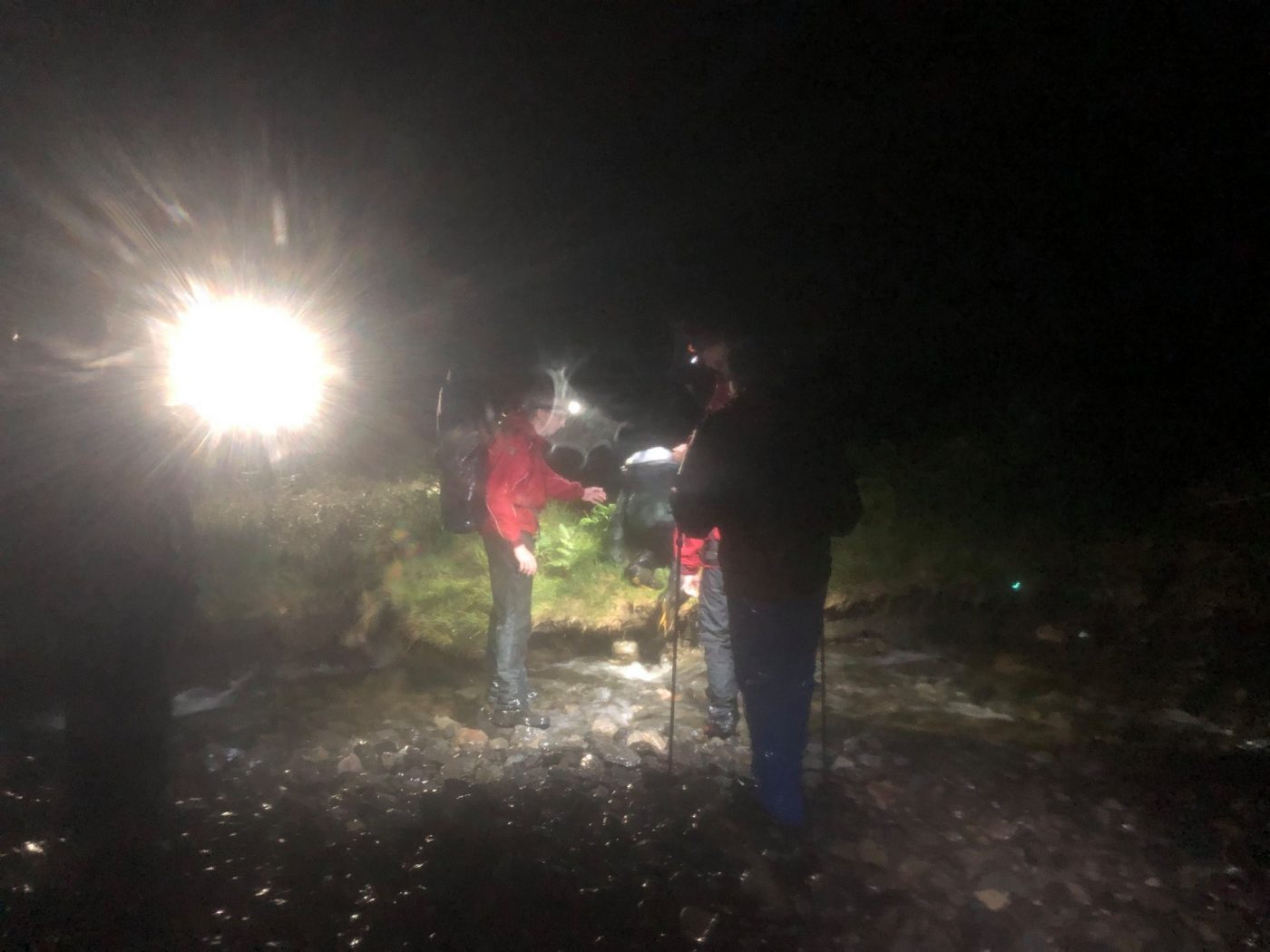 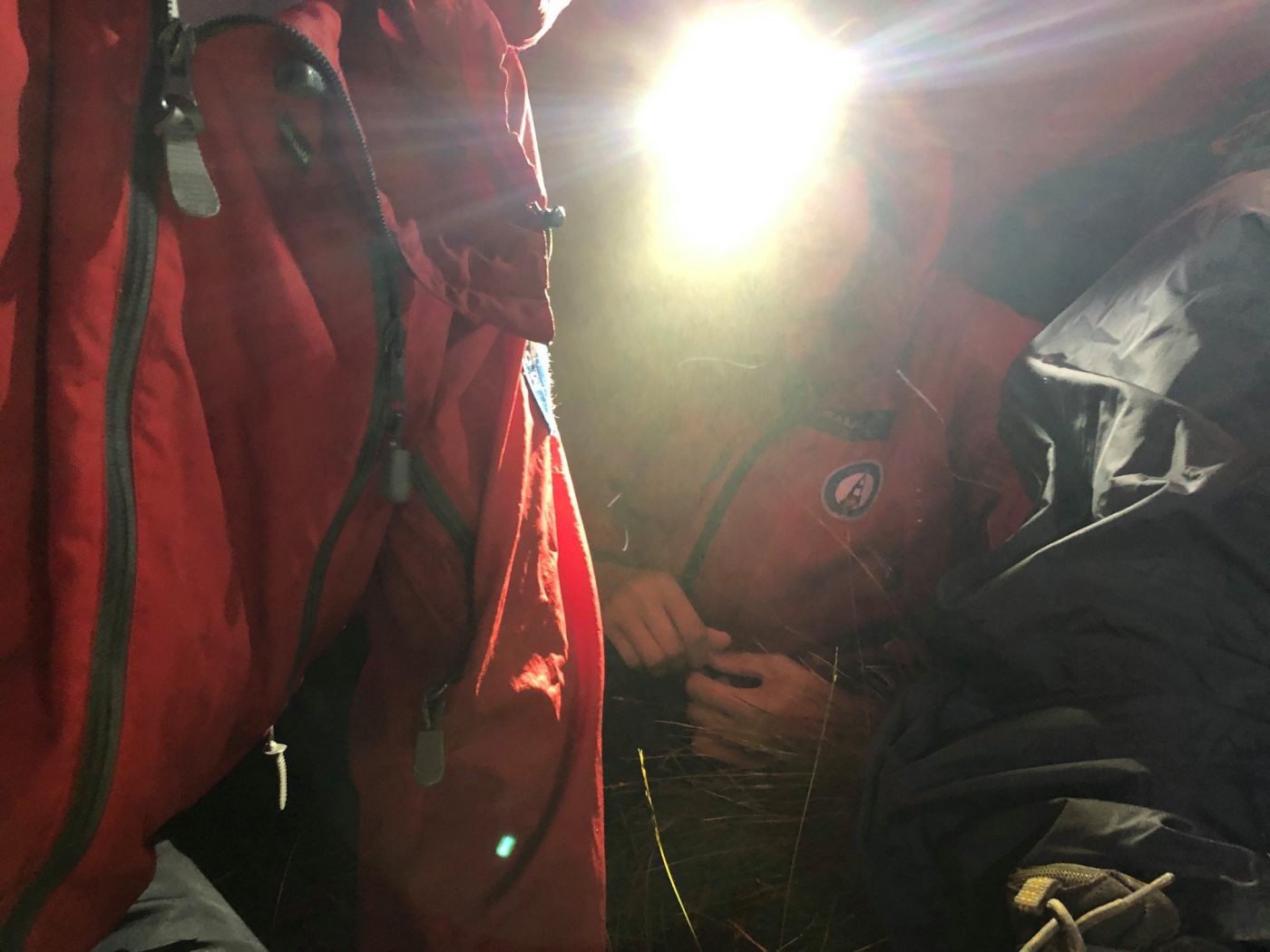 Incident47 in 2019 TypeLimited Callout — Lost LocationOliver Gill, EskdaleWeatherRainMembers of the team were delighted and humbled to meet up once more with Allan and Marie Brown. The Brown family and friends have been huge supporters Read more…

Incident47 in 2019 TypeLimited Callout — Lost LocationOliver Gill, EskdaleWeatherRainSome of our members were out and about in Whitehaven & Egremont today fundraising for the team. It was great to meet you all on our annual Read more…

Incident47 in 2019 TypeLimited Callout — Lost LocationOliver Gill, EskdaleWeatherRainTeam members will be at Egremont Farmers market this coming Friday 3rd December from 9.30am. Team merchandise will be available to purchase to raise funds for the Read more…