Three walkers reported themselves to Cumbria Police as being lost in poor visibility whilst descending off Scafell. By using the PhoneFind function, the Team Leader was able to locate them quickly. Two team members who were on the hill already were able to intercept them on their way back and escort them on the final leg back to their vehicle. 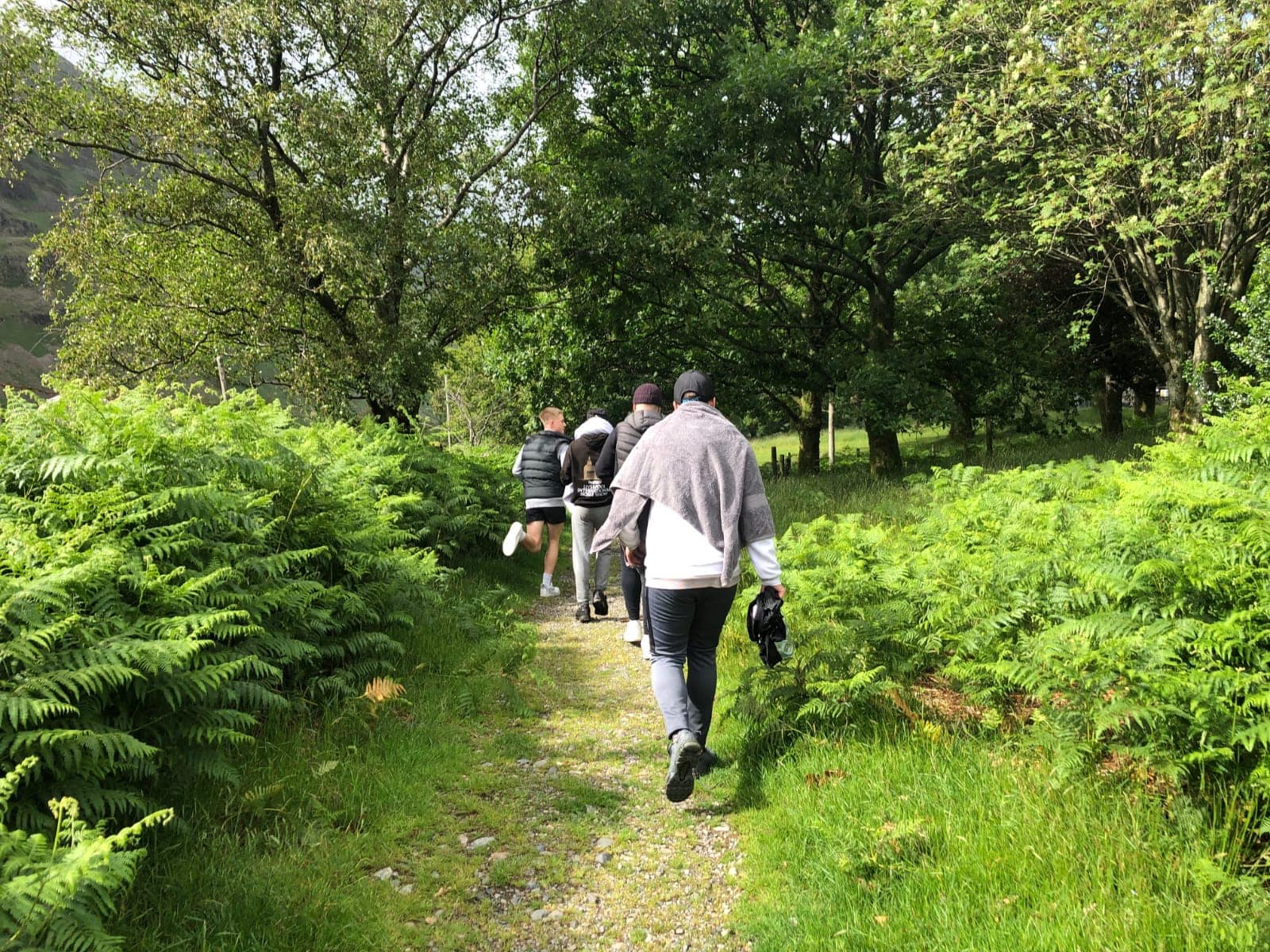 Incident17 in 2020 TypeAlert — Lost LocationScafellWeatherLow Cloud, RainMembers of the team were delighted and humbled to meet up once more with Allan and Marie Brown. The Brown family and friends have been huge supporters Read more…

Incident17 in 2020 TypeAlert — Lost LocationScafellWeatherLow Cloud, RainSome of our members were out and about in Whitehaven & Egremont today fundraising for the team. It was great to meet you all on our annual Read more…

Incident17 in 2020 TypeAlert — Lost LocationScafellWeatherLow Cloud, RainTeam members will be at Egremont Farmers market this coming Friday 3rd December from 9.30am. Team merchandise will be available to purchase to raise funds for the Read more…