At around 10.30 p.m. a ‘999’ call was received by Cumbria Police from a concerned Husband. His group of five had set off to climb Scafell Pike late Monday afternoon. When they arrived at the path junction in Hollowstones just after 5.00 p.m. that afternoon the father and two sons headed for the summit via Mickledore whilst the wife and sister decided to take the easier route via Lingmell Col. The plan was to meet on the summit but the two ladies were not seen again. When contacted by the police the team leader decided to wait until first light before calling the full team out as many manage to walk out early in the morning. The pair who were fit and well had been to the summit then made a navigational error and headed down into Eskdale and came to a halt on steep ground. They had mobile contact with the team leader but had been unable to give sufficient information to locate their position sufficiently for a nighttime search or be safely talked off the mountain. They were eventually found at 8.45 a.m. by team members. They were tired, cold and hungry but had managed to keep their spirits up until they were located on the southern slopes of Slight Side (below Scafell).

In addition to the 13 Wasdale Team members, a Lake District Search Dog was called out and to assist along with a Sea King helicopter from RN Gannett. 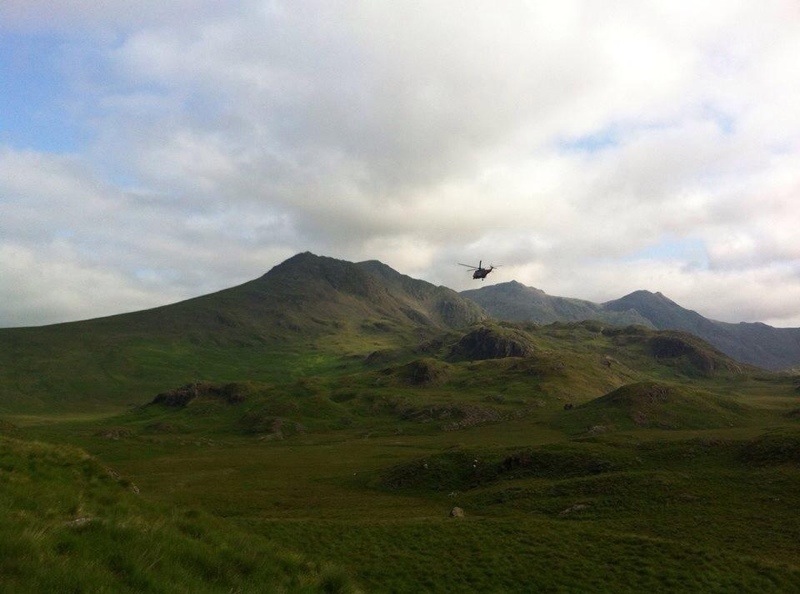 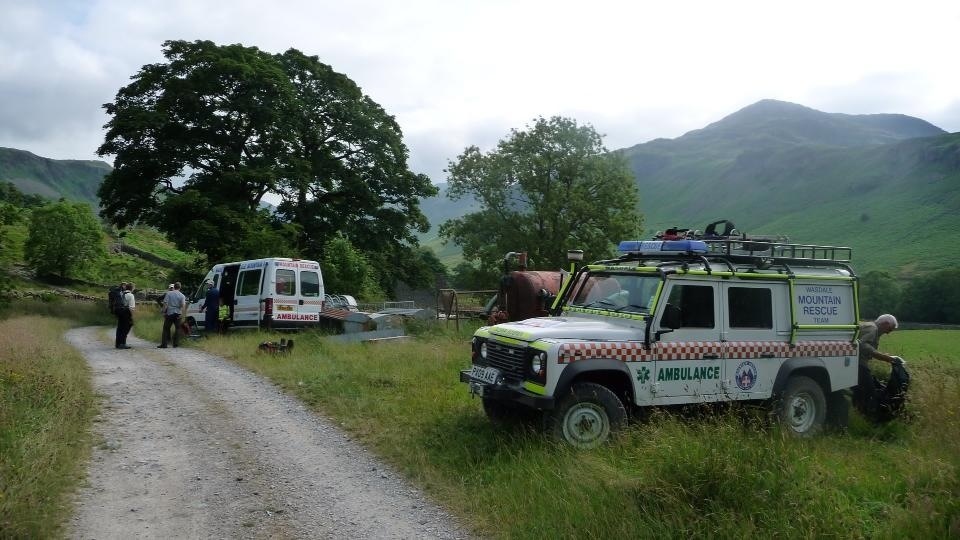 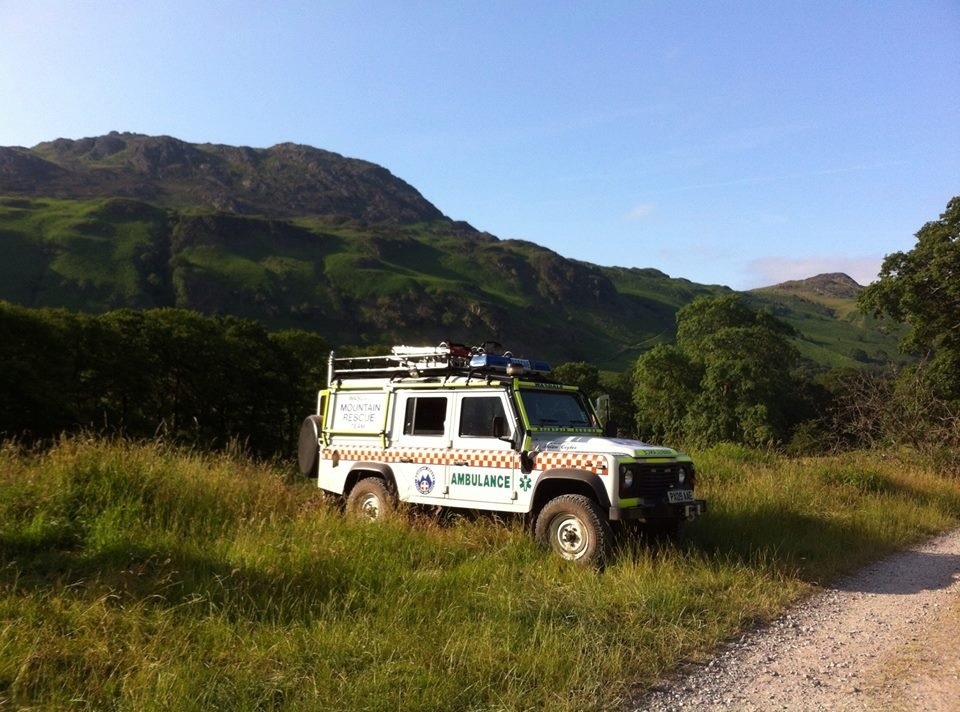 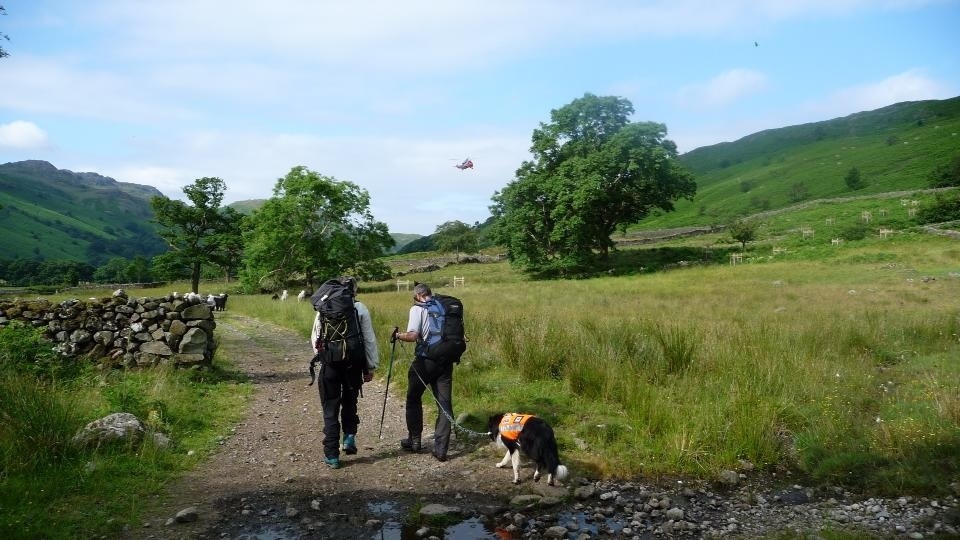 Incident52 in 2013 TypeFull Callout — Lost LocationSlight Side, ScafellOther AgenciesHMS Gannet, Lake District Mountain Rescue Search DogsThis time next week one of our team members will have set off running from Pooley Bridge in the Read more…

Incident52 in 2013 TypeFull Callout — Lost LocationSlight Side, ScafellOther AgenciesHMS Gannet, Lake District Mountain Rescue Search DogsThe team would like to say a big Thank You to Leanne Ritchie who has raised the fantastic sum Read more…