The team supported the multi-agency effort responding to the risk of flooding in Cumbria this weekend. This started on Friday with preparations including getting a regional structure in place to respond if needed. On Saturday as the rain started to fall team members helped the Police to inform people in Egremont about the possible risks in the night to come. Fortunately the rain was not as bad as anticipated although there was still some flooding particularly in the Wasdale valley and around Holmrook. The team was called by NWAS around 12:00 on Sunday 15th to help with a vehicle reported to be stuck in mud near Wasdale Head. We responded along with Firefighters from Cumbria Fire & Rescue’s Egremont station. On arrival a car had been damaged whilst trying to cross a landslide on the road near the top end of the Lake. The firefighters got it moved whilst a local farmer helped to clear the road with his tractor. The road was impassable to normal vehicles both because of the landslide and deep water where the lake had come onto the road around Overbeck. Incident finally stood down around 16:00 on Sun 15th. 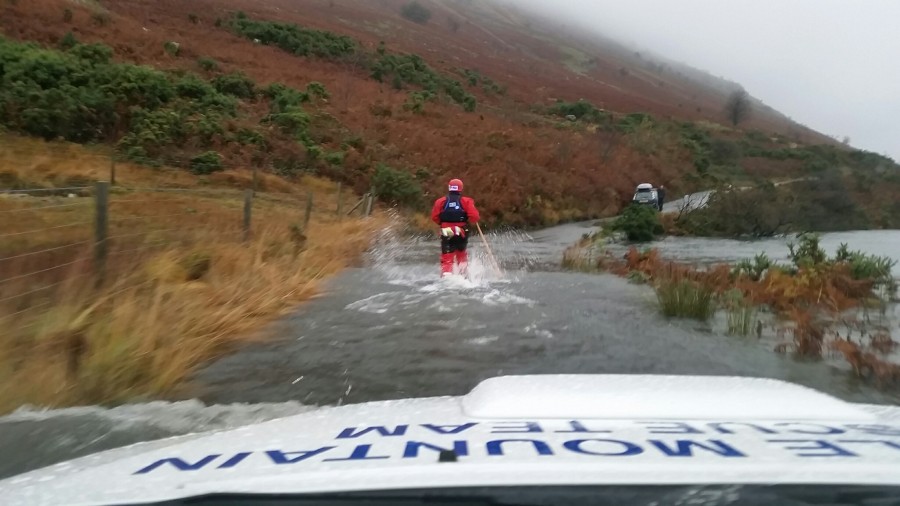 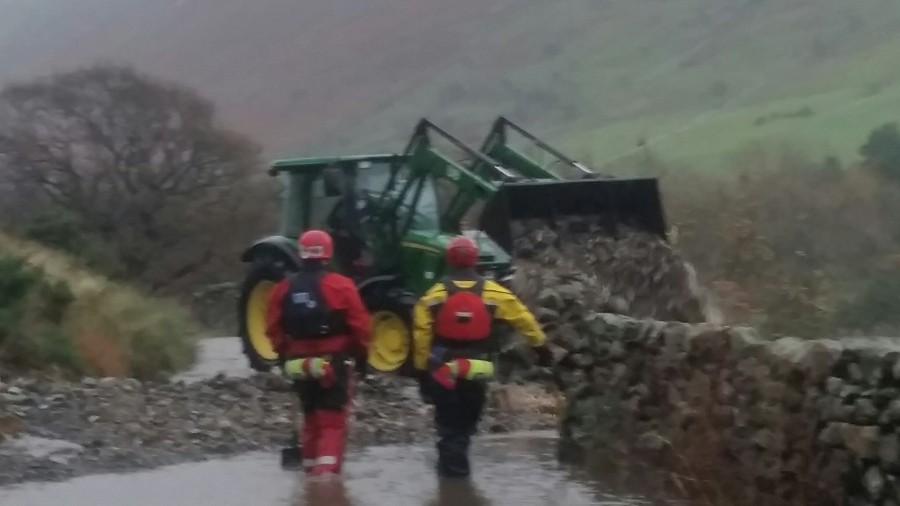 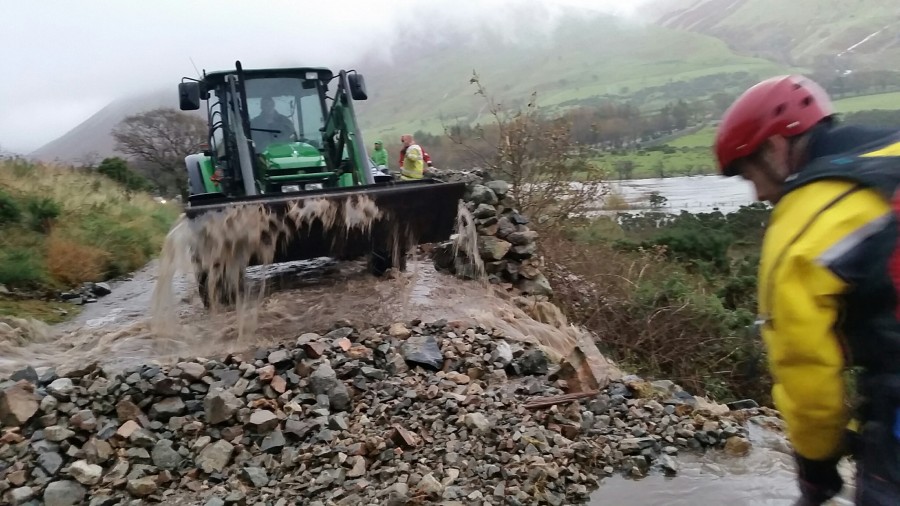 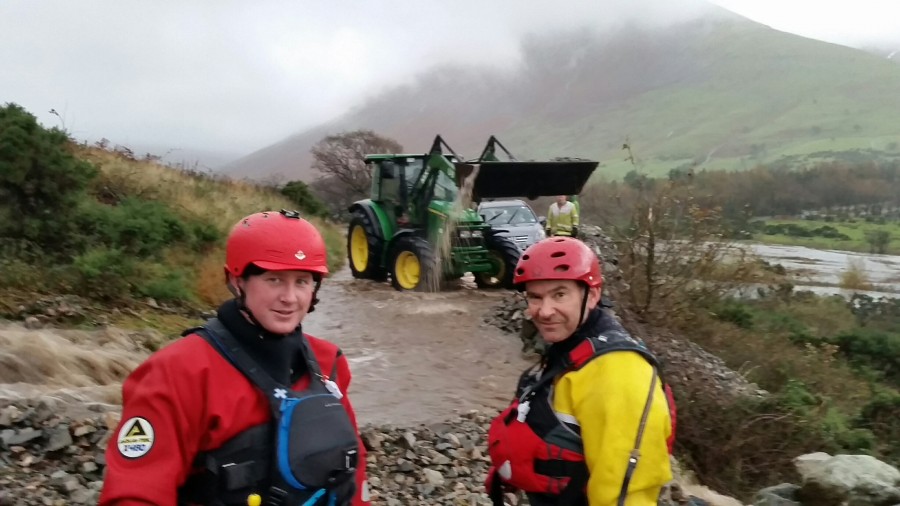 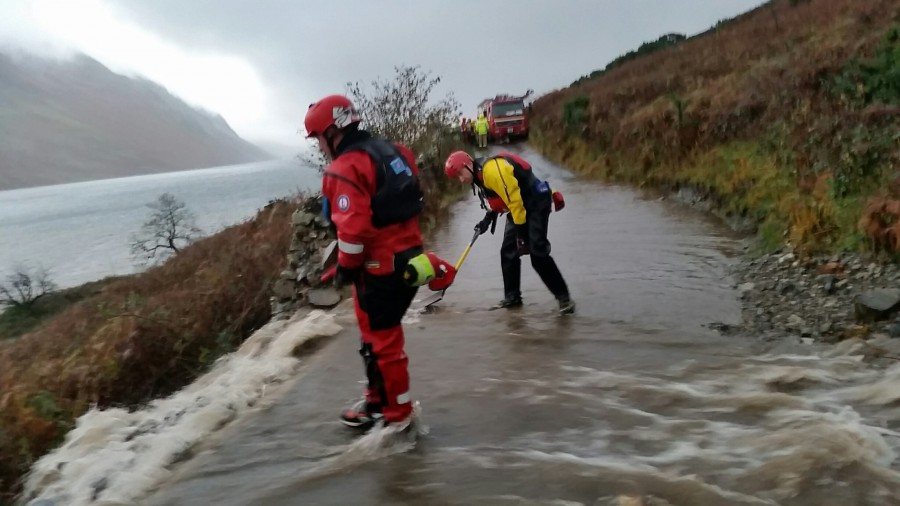 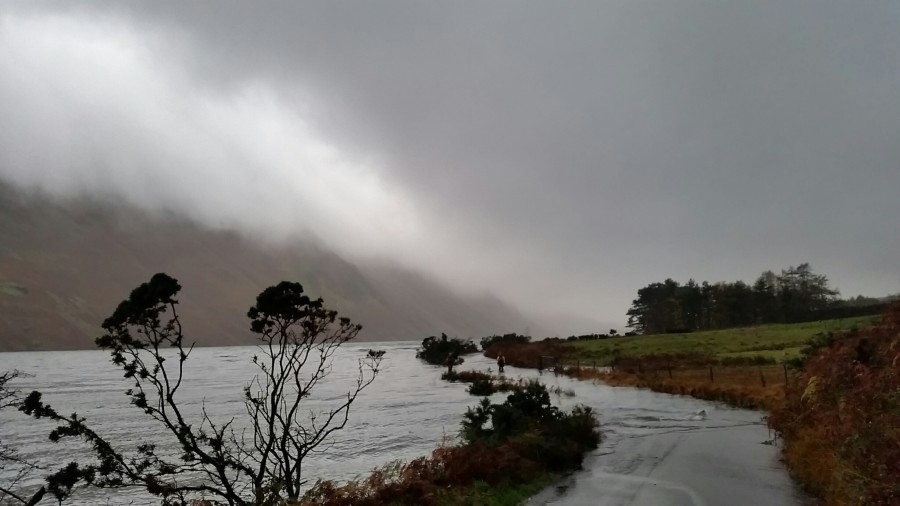 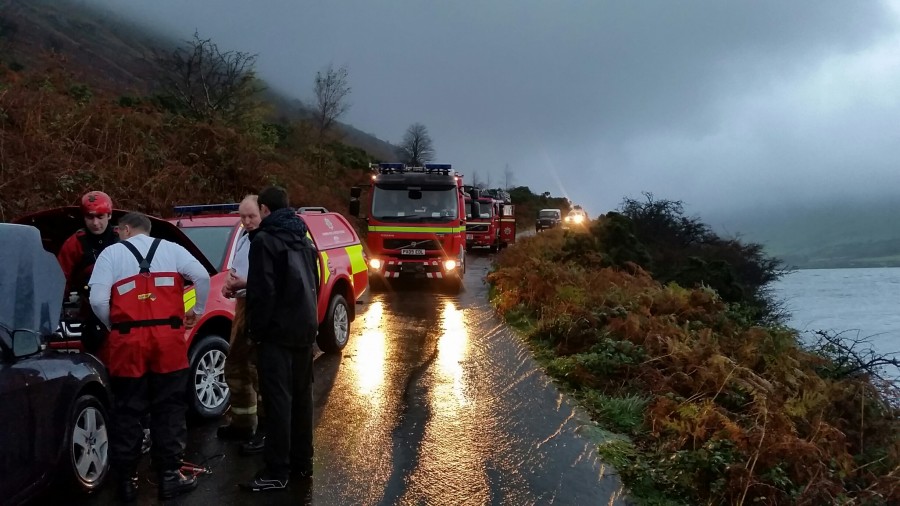 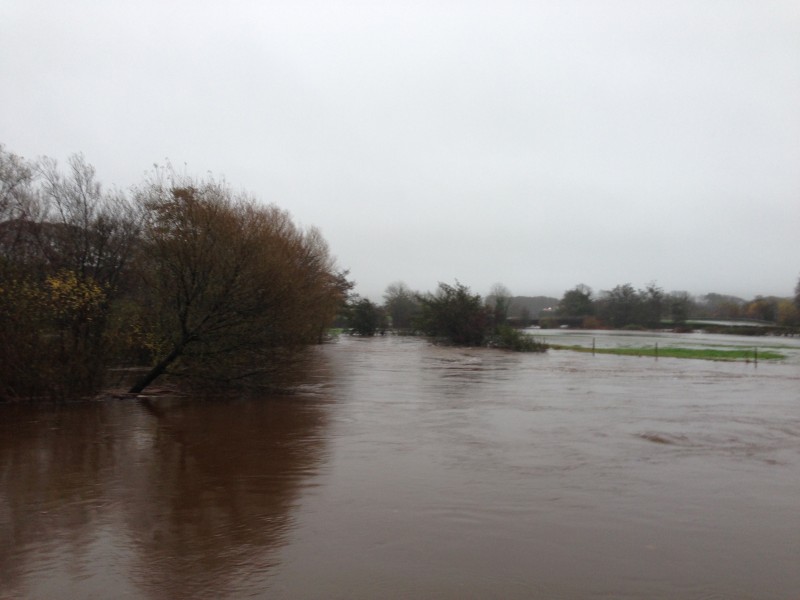 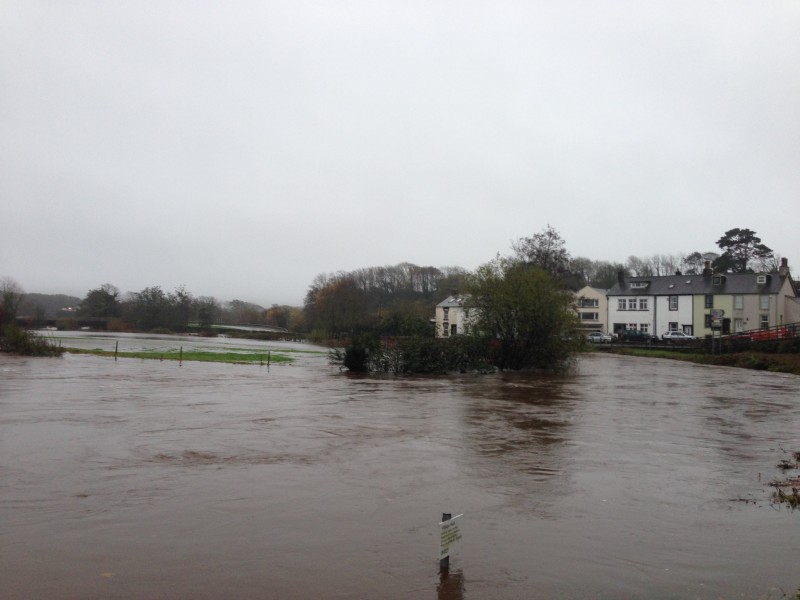 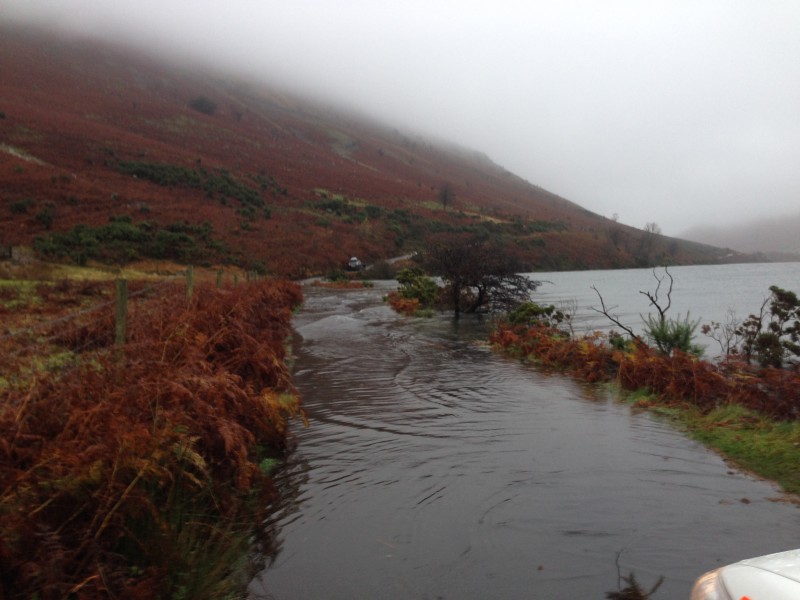 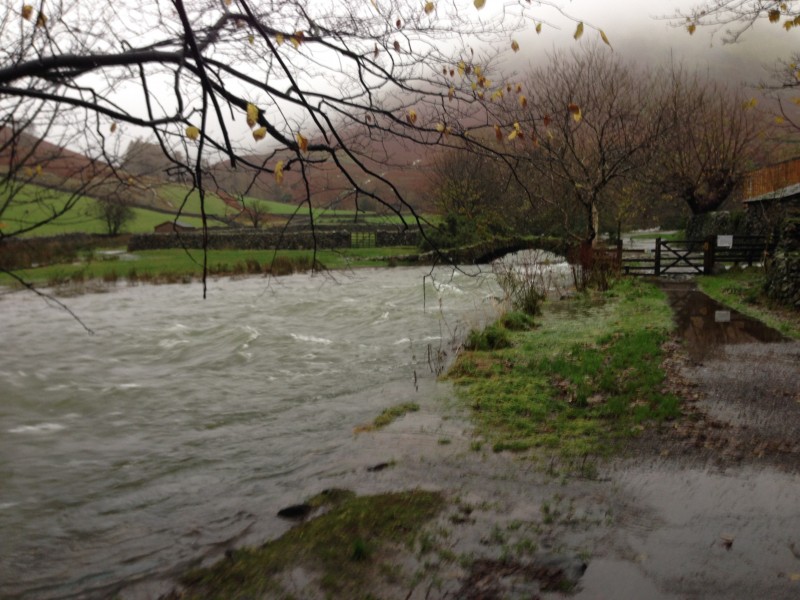 Incident started at 18:00. There were 20 Wasdale team members involved.

Incident114 in 2015 TypeFull Callout — Other LocationEgremont, West CumbriaSeascale Beaver Scouts have been waiting for 2 years to come and visit the Wasdale Mountain Rescue Team’s headquarters at Gosforth due to the strict Covid restrictions Read more…

Incident114 in 2015 TypeFull Callout — Other LocationEgremont, West CumbriaOn Monday 13th June, an incredibly generous cheque for £800 was presented to the team by Mr Bob Smith and his grandson Dexter. Bob organised a charity Read more…

Incident114 in 2015 TypeFull Callout — Other LocationEgremont, West Cumbria Over 1700 Mountain Rescue volunteers are honoured to be recognised and included among the frontline emergency, armed forces and prison service workers across the UK who Read more…