We were called by Police for 2 walkers reporting themselves lost whilst trying to descend Scafell Pike. It was initially difficult to re-contact them back to establish their location but once contact was made they re-traced their steps back to Scafell Pike summit where they were met by a team member who was out walking with friends and they walked them back to Brackenclose with support from other team members lower down. 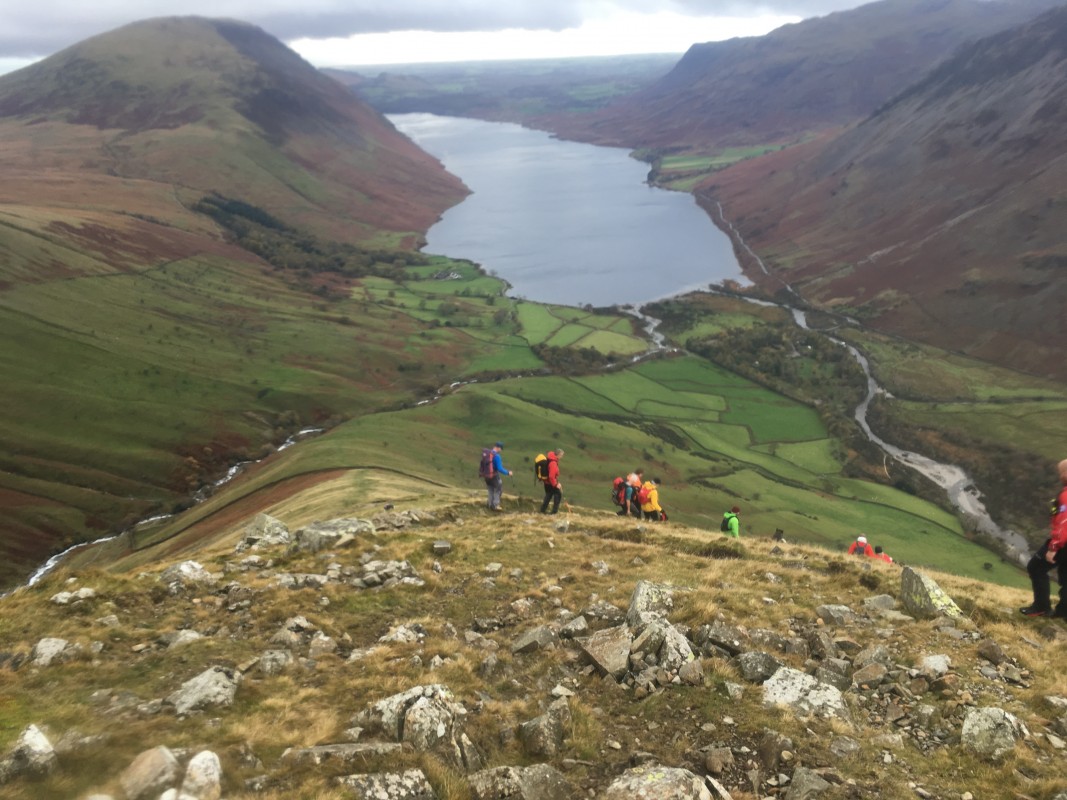 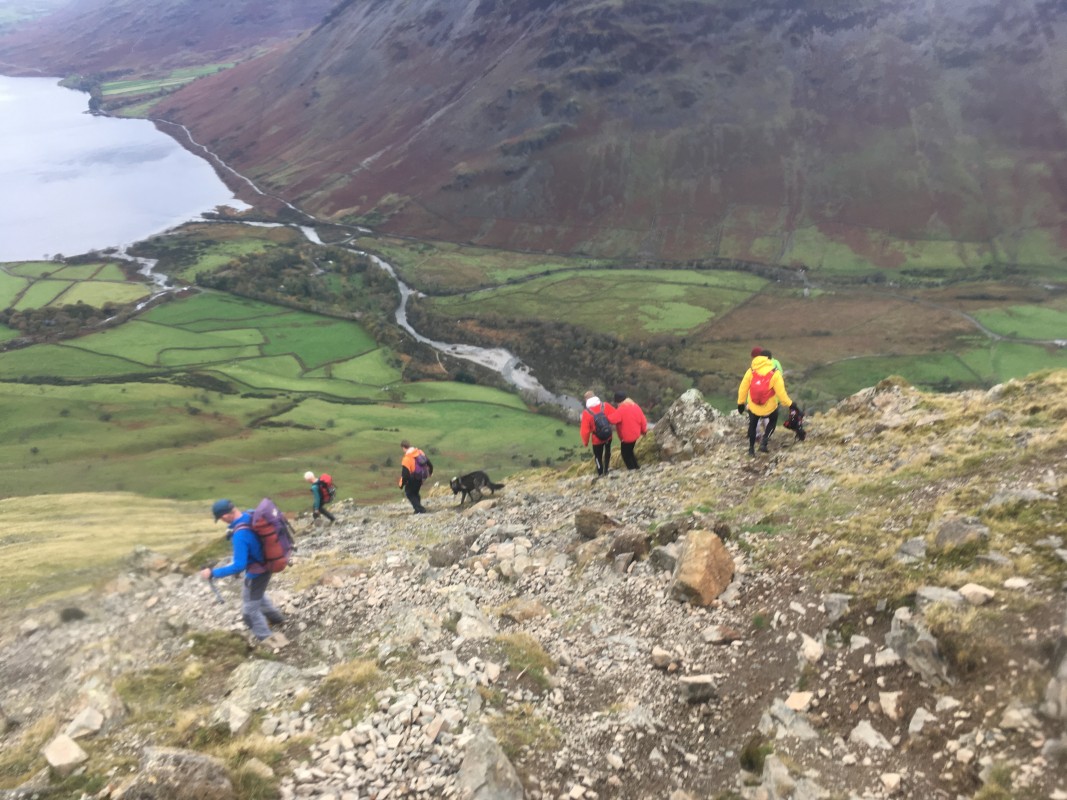 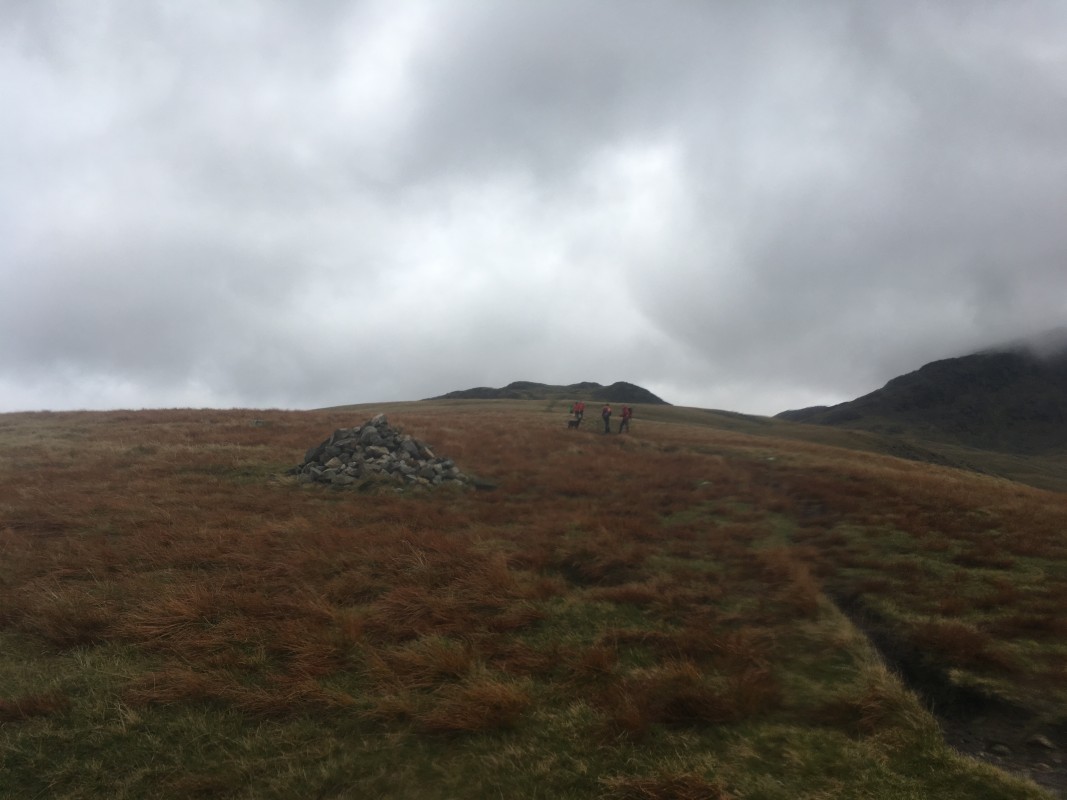 Incident92 in 2018 TypeFull Callout — Lost LocationScafell Pike Huge congratulations to our ‘Class of ‘21’ probationary members who successfully completed a mock callout this morning as their last training exercise. Following a great morning on Read more…

Incident92 in 2018 TypeFull Callout — Lost LocationScafell PikeLast Friday, Fiona Roberts and Terry Wake presented a cheque to the team on behalf of Drigg and Carleton Gala.  It’s a popular community event which they have Read more…

Incident92 in 2018 TypeFull Callout — Lost LocationScafell PikeWe are fundraising for Wasdale Mountain Rescue Team this Friday 18th March and we will be running the refreshments stall at Egremont Farmer’s Market 9.30am – 12.30pm which is Read more…