We were called by Police about a group of 6 walkers reporting themselves benighted on top of Scafell Pike and needing assistance to get back down to the valley. A small team was sent up to provide torches, warm clothing and escort them back down to the valley. It has to be said the young men were not well prepared for the conditions in terms of their footwear, general clothing or torches given it was sub zero on the summit and there were a number of bullet hard patches of frozen snow on the route. 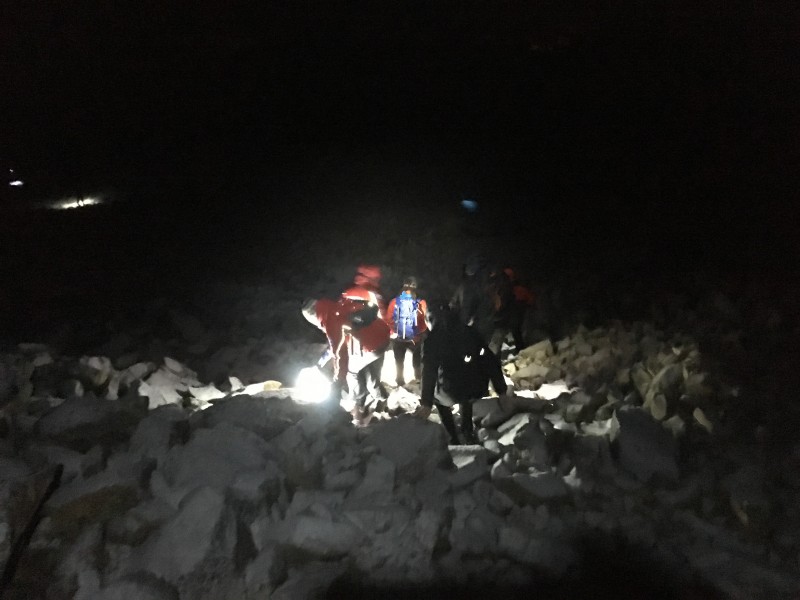 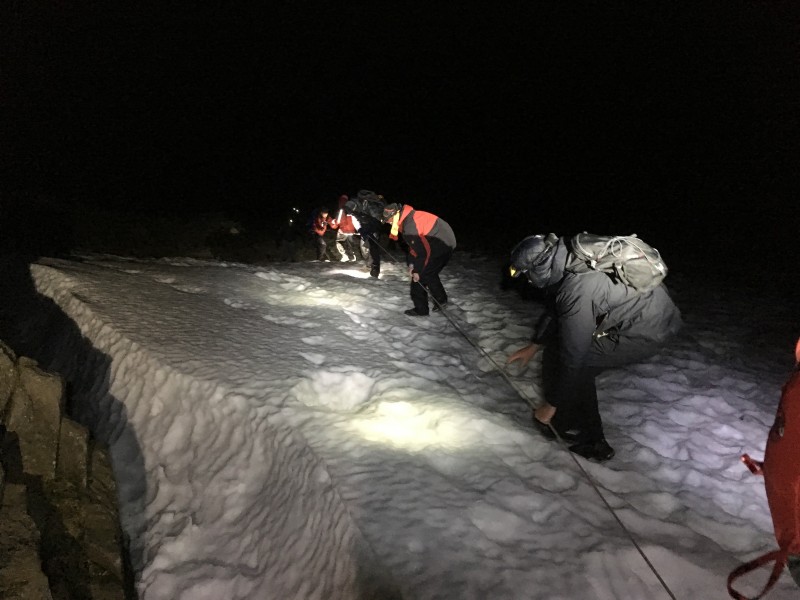 Incident113 in 2016 TypeLimited Callout — Lost LocationScafell PikeThis time next week one of our team members will have set off running from Pooley Bridge in the northern Lake District back to Wasdale, attempting to complete Read more…

Incident113 in 2016 TypeLimited Callout — Lost LocationScafell Pike As a volunteer team we are solely reliant on public donations to keep our team operational. We raise some of funds through the sale of our branded Read more…

Incident113 in 2016 TypeLimited Callout — Lost LocationScafell PikeThe team would like to say a big Thank You to Leanne Ritchie who has raised the fantastic sum of £1,150 for the team. Having already completed part Read more…