We were called by Police about a group of 3 walkers on a charity mountain challenge who reported themselves lost, wet and cold somewhere in between Broad Crag and Scafell Pike. After a phone discussion their position was believed to be between Broad Crag Col and Scafell Pike summit. A small team as sent onto the mountain to help locate then escort them back down. They then had a long taxi ride to Langdale. Incident closed 23:00. 11 WMRT involved. 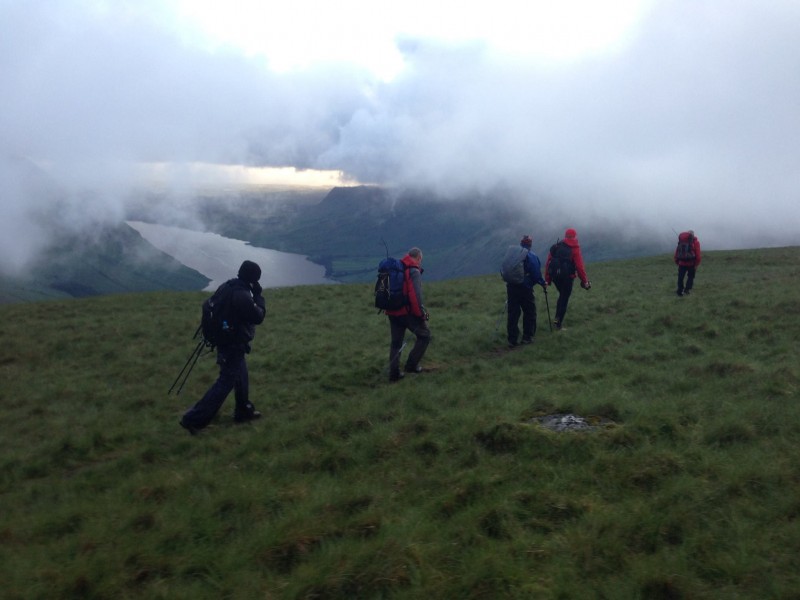 Incident53 in 2015 TypeLimited Callout — Lost LocationScafell Pike Over 1700 Mountain Rescue volunteers are honoured to be recognised and included among the frontline emergency, armed forces and prison service workers across the UK who are Read more…

Incident53 in 2015 TypeLimited Callout — Lost LocationScafell Pike The team said a sad farewell to a stalwart of the team since February 1980. Pete Baines sadly passed away peacefully at home after a long illness Read more…