The team was called out last night around 21:00 regarding 2 walkers who were lost after descending Scafell Pike. Based on the information provided it was believed they were in Upper Eskdale and the team searched through the night in poor conditions of heavy rain and swollen rivers but without success. The search was escalated in the morning with support from Duddon and Furness Mountain Rescue Team, Keswick Mountain Rescue Team, a swift water team from Cockermouth MRT, Langdale Ambleside MRT and the Lake District Mountain Rescue Searchdogs. We were also supported by the helicopter from HMS Gannet. Late this morning the pair met team members on Scafell Pike summit and after being given some warm clothes were walked down to the cloud base where HMS Gannet flew them back to Wasdale Head. Incident closed 15:00. Many thanks to all the other teams who came out to support us.
A few pictures added from search members from across the region. 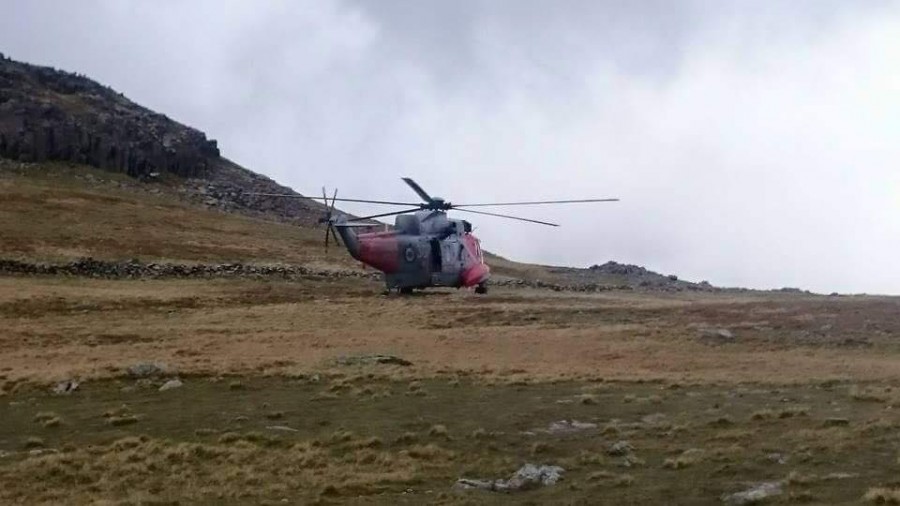 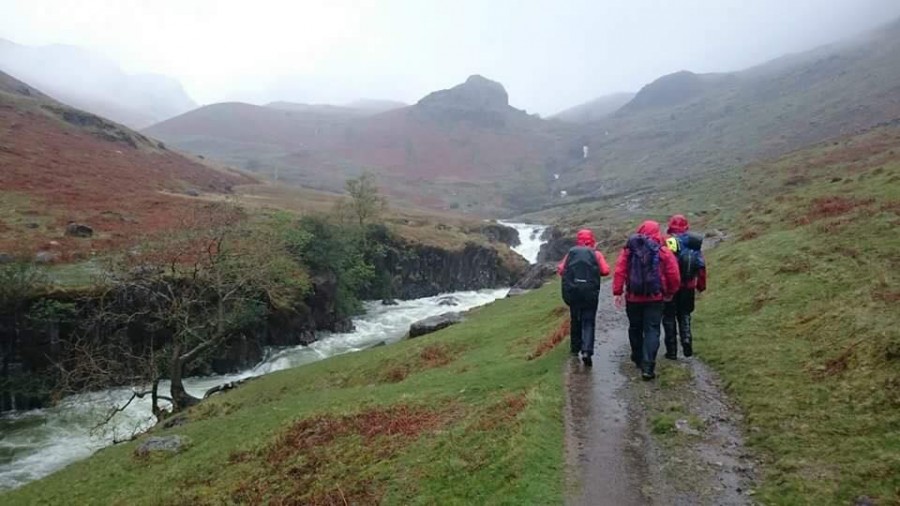 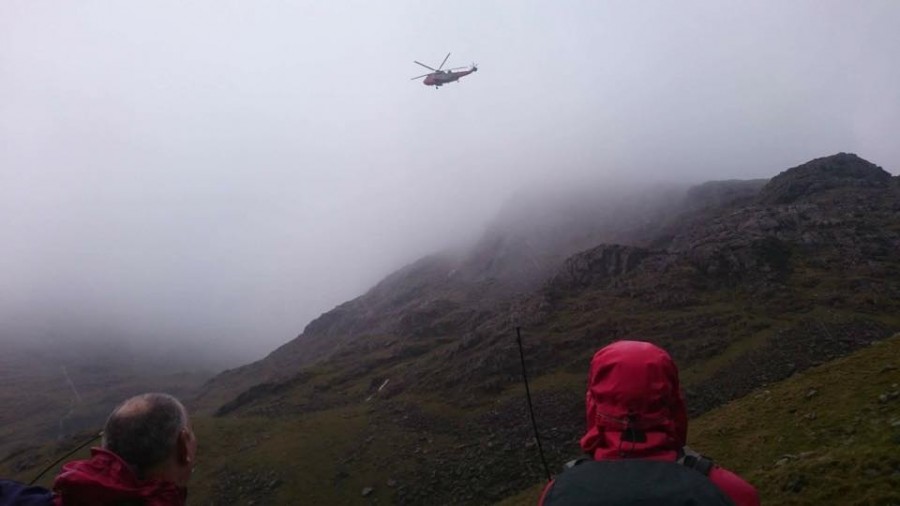 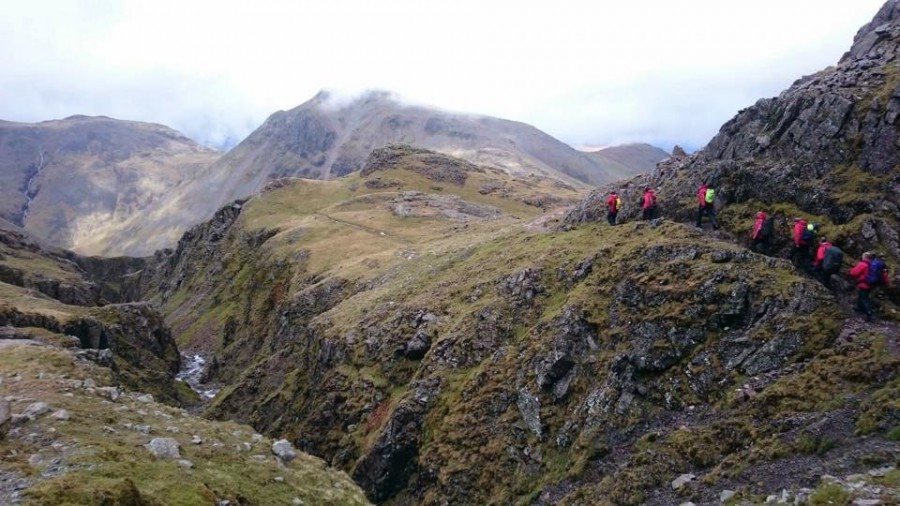