We were alerted by Cumbria Police about two walkers who were cragfast on steep dangerous ground on Whin Rigg. They had tried to avoid a loose section on the lakeshore path, and ended up ascending to within 70m of the top of the hill. Team members tried to gain access from above but it was considered too dangerous due to the loose terrain, so they walked round and down to the lake shore and ascended from there. They were joined by Duddon and Furness MRT team members with more ropes and crag kit. Once on scene, the casualties were roped up and a little progress was made. However, once again, it was considered too risky because of the danger of falling rocks and boulders, so a helicopter with winching capability was requested. Fortuitously the cloud and rain which had been around for most of the day lifted enough to allow the helicopter to fly. The two walkers were winched, but the crew then stated it was too dangerous for the helicopter to lift team members due to the proximity of a buttress, loose ground and wind conditions. So they departed and team members retraced their steps down the hill.

Very many thanks to both Duddon and Furness MRT and Rescue 199 for their help in a very challenging situation.https://en-gb.facebook.com/WasdaleMRT/videos/246747034089162/ 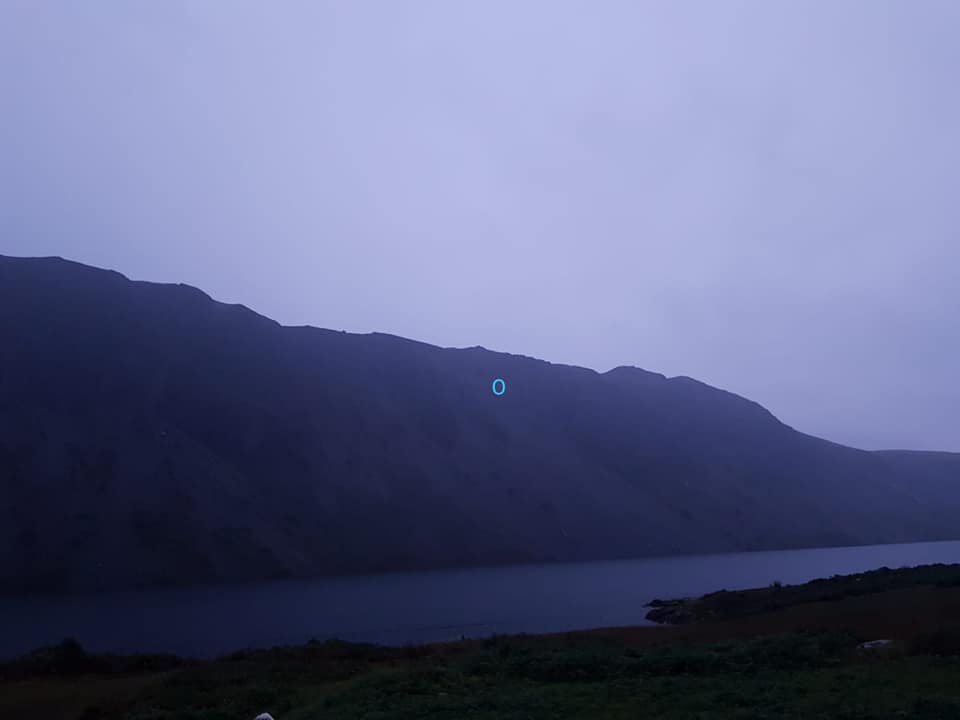 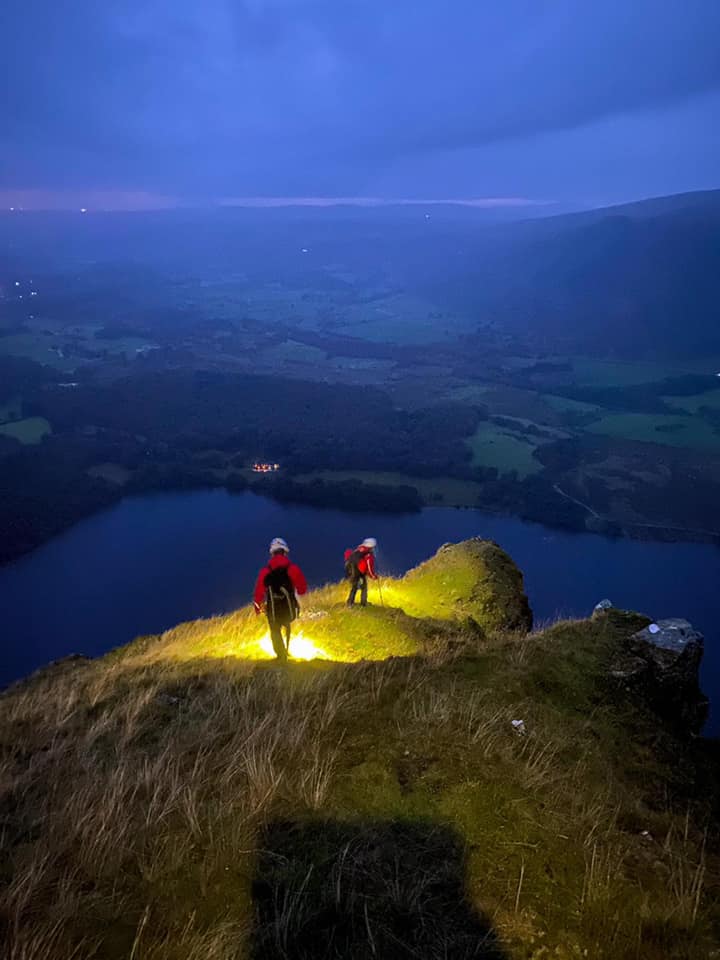 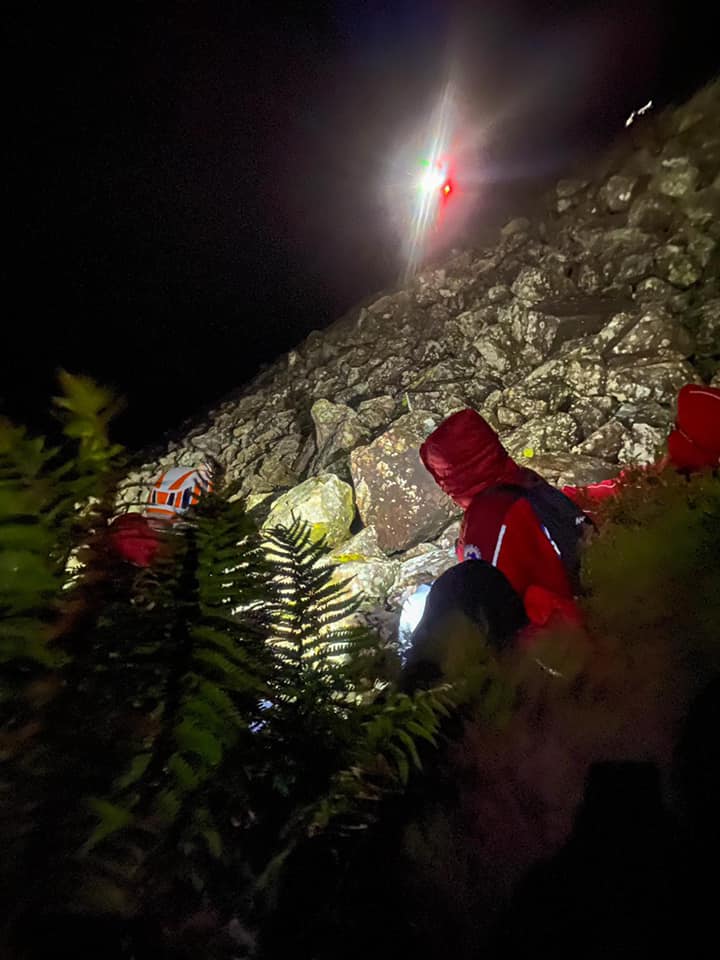 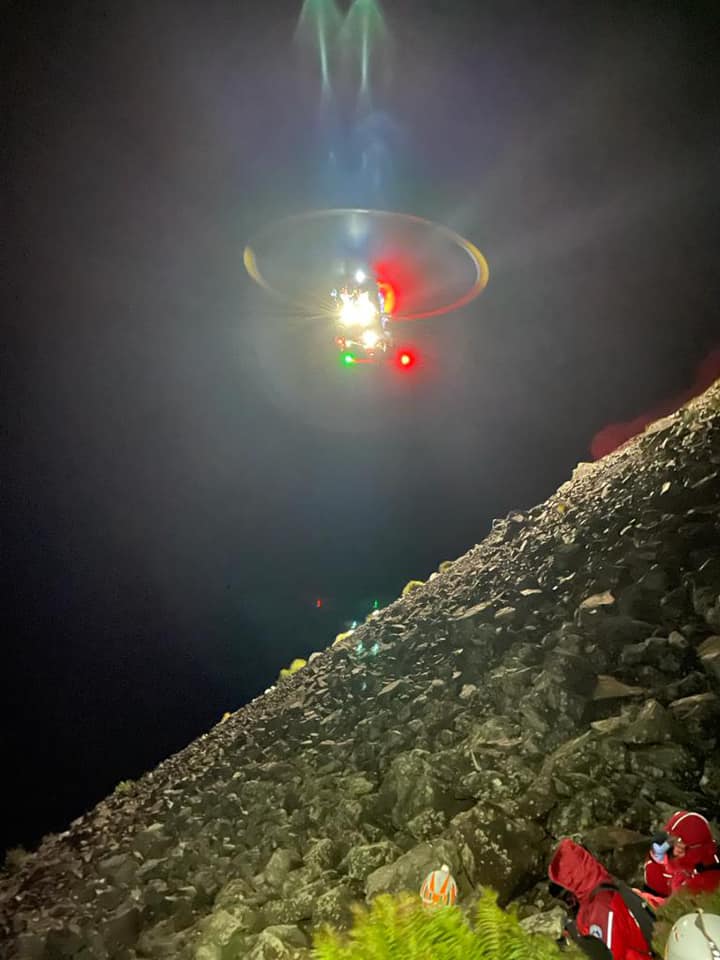